Avantiswami temple located Avantipora, it’s on the way between Srinagar and Pahalgam. This temple is built on the banks of river Jhelum, built by King Avantivarman in 9AD and dedicated for Lord Vishnu. It is completely destroyed by Earthquake. This temple is maintained by Archeological Survey of India now. 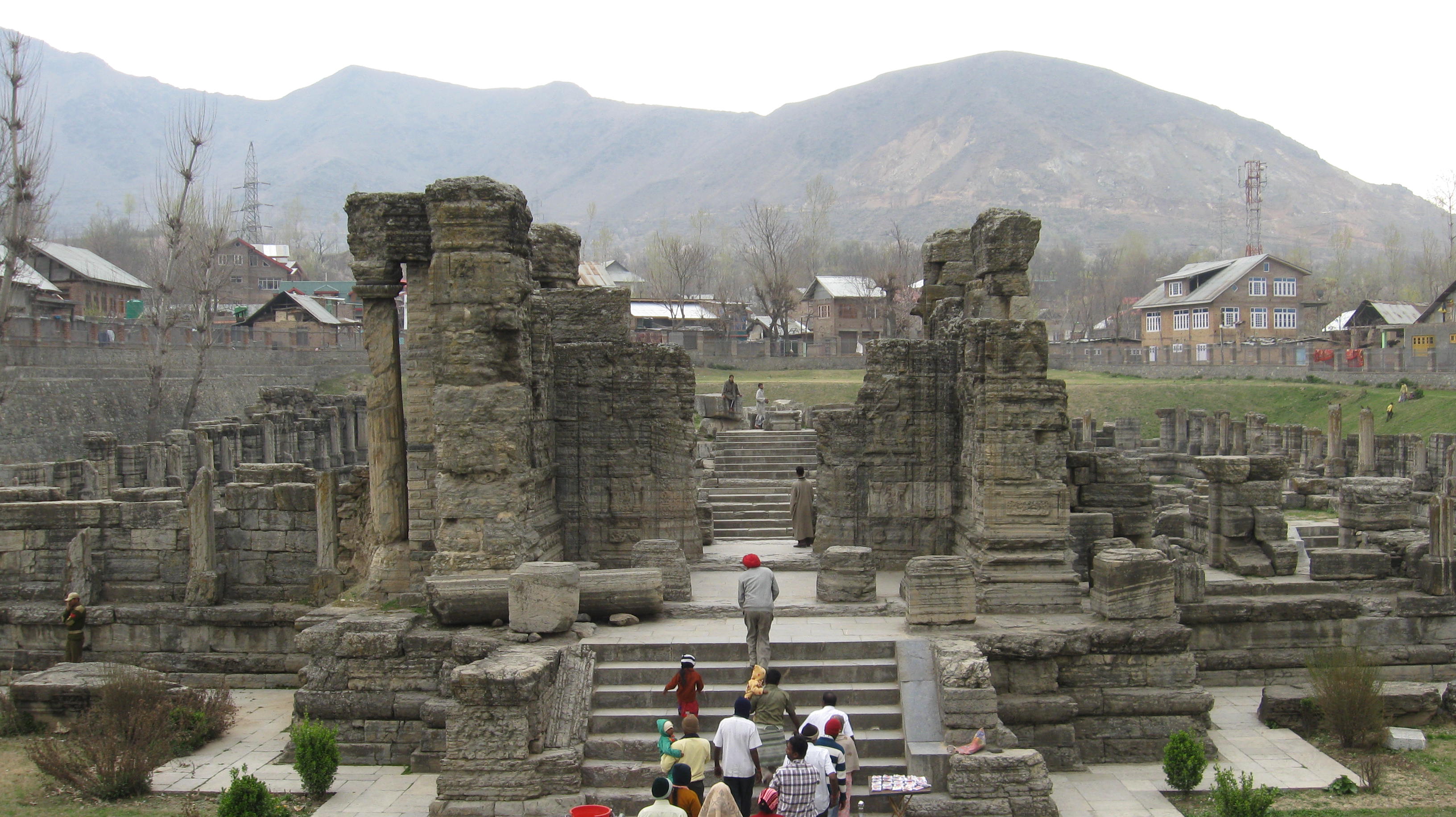 Pancha Pandava Rathas also referred as Pandava Rathas are the most excellent architectural  monolithic temples of Mahabalipuram . The five structures  in the shape of rathas or chariots out of monolith of granite  that dates back to the 7th century.

The five rathas are named as ‘Dharmaraja Ratha’, ‘Bhima Ratha’, ‘Arjuna Ratha’, ‘Nakula Sahadeva Ratha’, and ‘Draupadi Ratha’ after the five Pandava brothers and their common spouse Draupadi from the great epic ‘Mahabharata’.

Arjunan Penance or Descent of Ganga

This Sculpture has two stories connected to it , one from ‘Mahabharatha’ and another from ‘Ramayana’

The story of Mahabharata, where Arjuna performs penance to get the weapon from Lord Shiva

The story of Ramayana, Where Sage Bhagiratha (Ancestor of Lord Rama) performs penance for bringing river Ganga to earth from Heaven

Dhanushkodi is an abandoned town of Pamban Island of the state of Tamilnadu . The town was destroyed during the 1964 Rameswaram cyclone and remains uninhabited in the aftermath. The left overs remains as History and people visit this Island when they visit Rameshwaram. 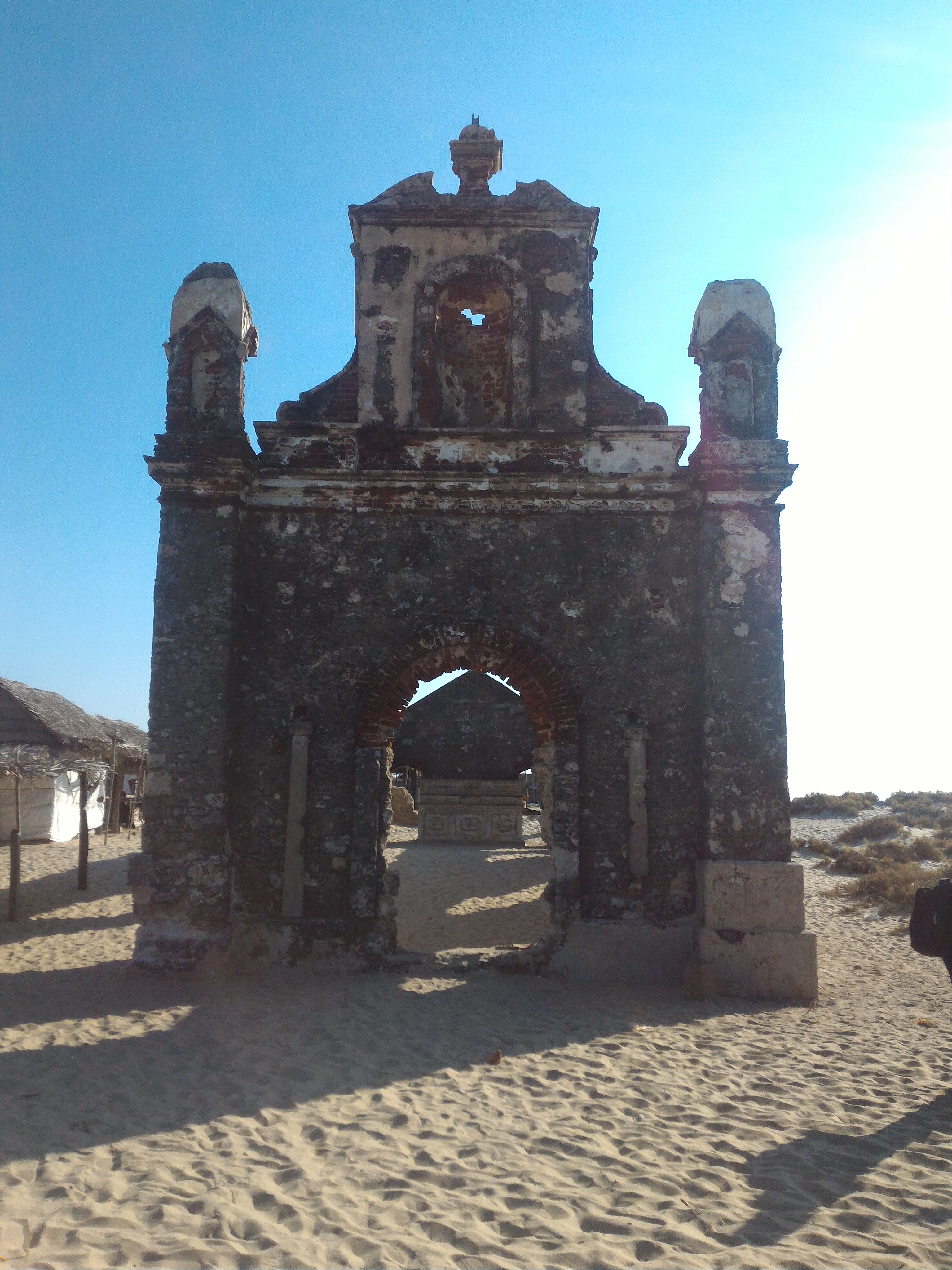 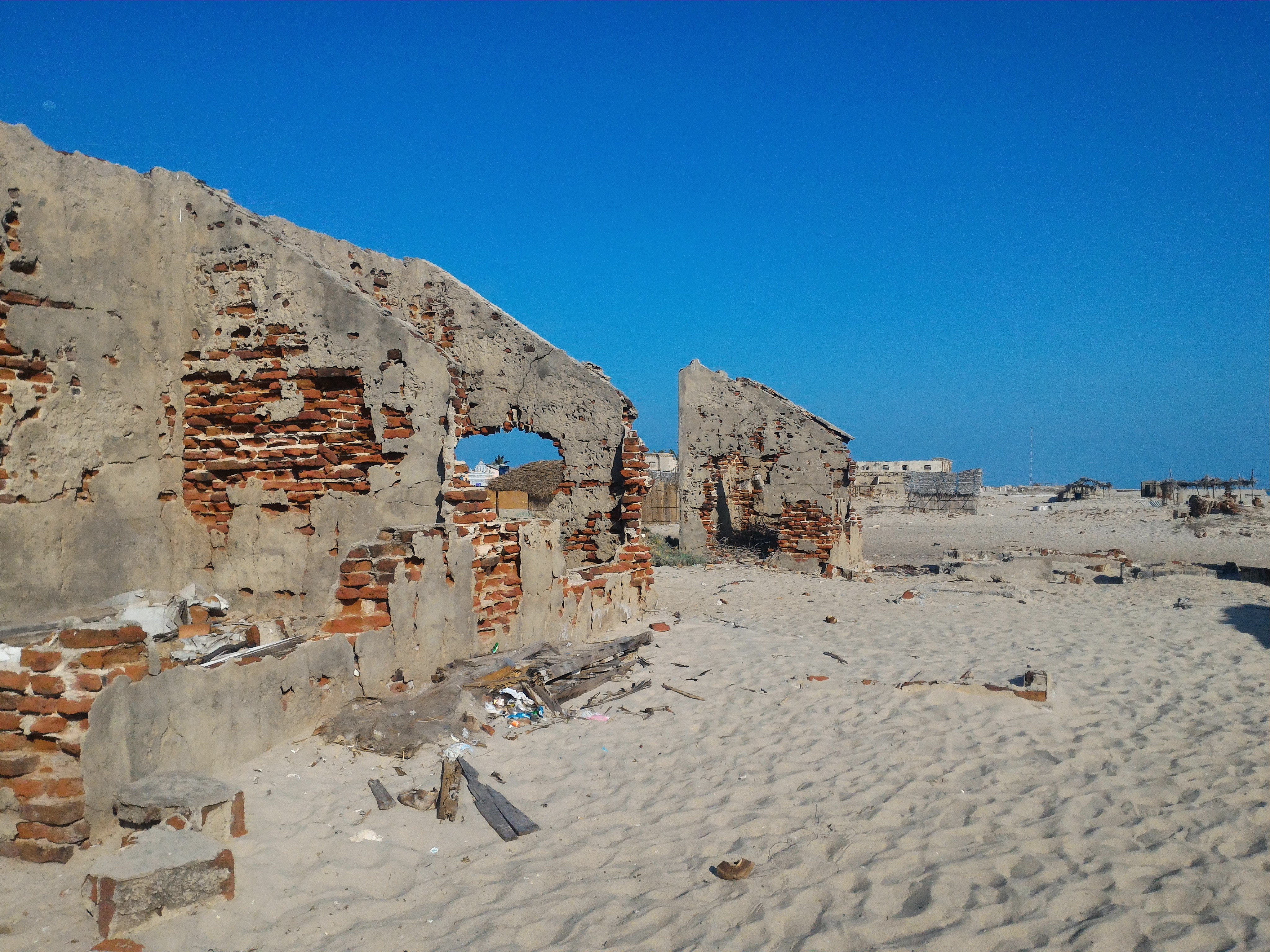