Mysore is well-connected by Train and Air. There are also buses from neighboring states to Mysore. Mysore Airport will start functioning from July 2018. Nearest airport is Bangalore approximately 160KM.

There are more places in Mysore to explore , Mysore zoo, Bandipur National Park are few of them. I will be writing a separate blog on Mysore Palace.

Brindavan Gardens and KRS dam are adjacent places to Visit. Need to walk a kilometer on Dam to reach Gardens. The garden will attract for those who are interested in Botany. Plenty of trees, fruits and plants with their botanical names. The Main and Interesting attraction of Brindavan Gardens is its Musical Fountain, it bursts water with synchronization of Music. I believe it will be started around 6PM in the Evening, where you can enjoy the Musical fountain with lights as easily. It’s truly a treat to watch with Music. I see people assemble around 5 PM for this event. You get to see this spot on many movies, especially on the song sequences. 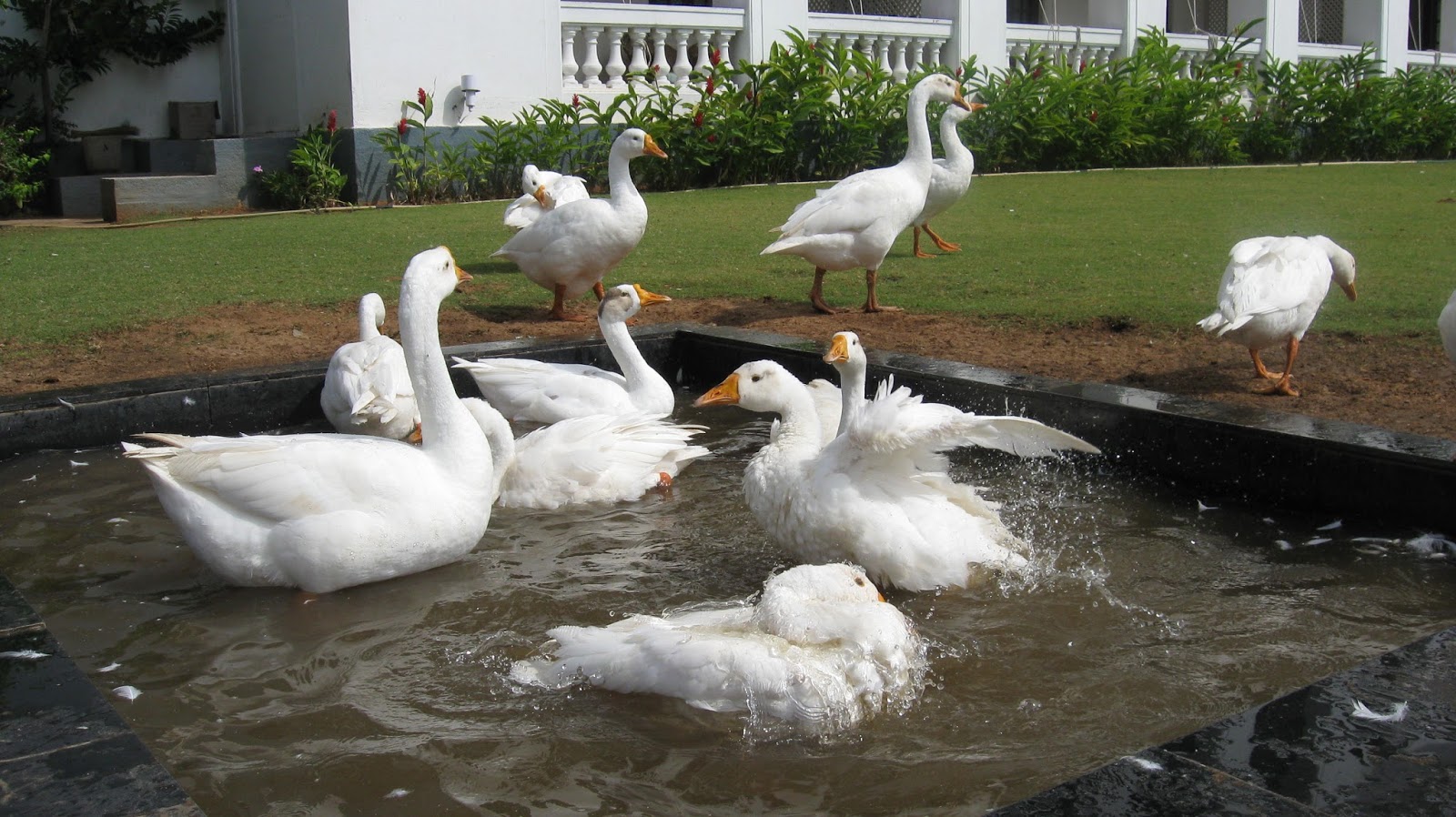 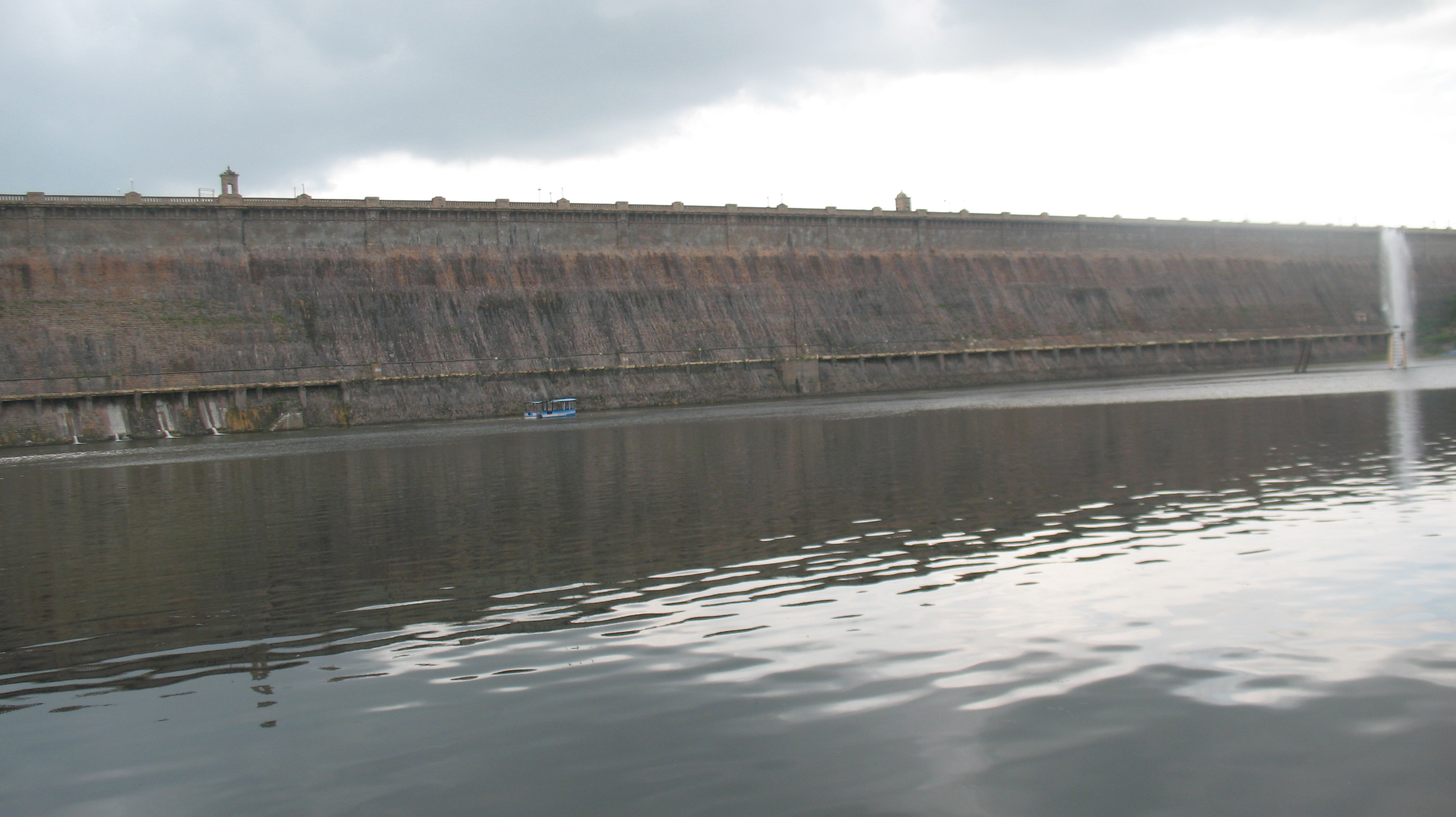 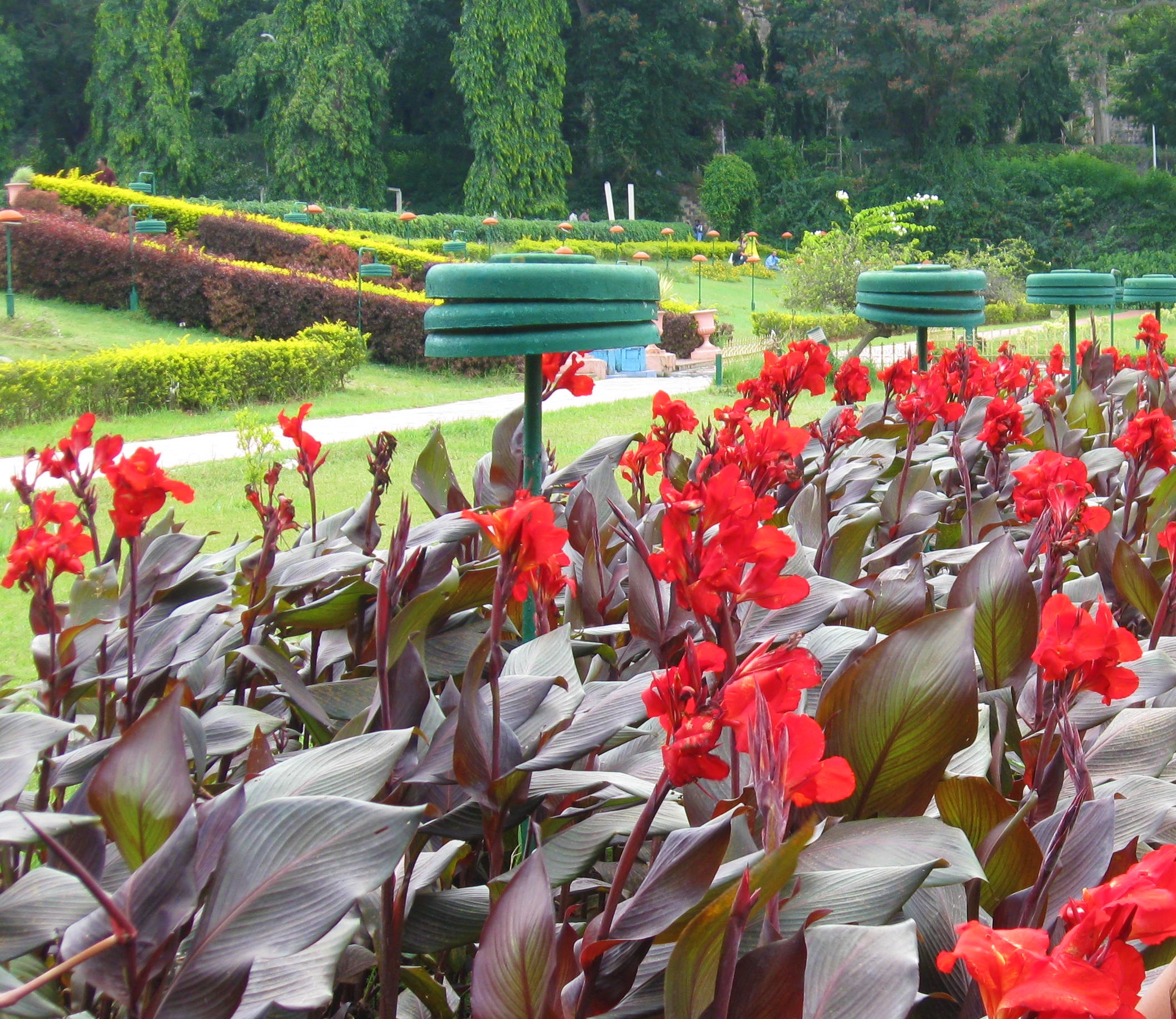 Bull is considered as Lord Shiva’s vehicle according to Hindu Mythology. This Bull is one of the icons on Mysore and its about 350 years old located at the top of Chamundi Hills. It is 16 feet height and third largest in India . 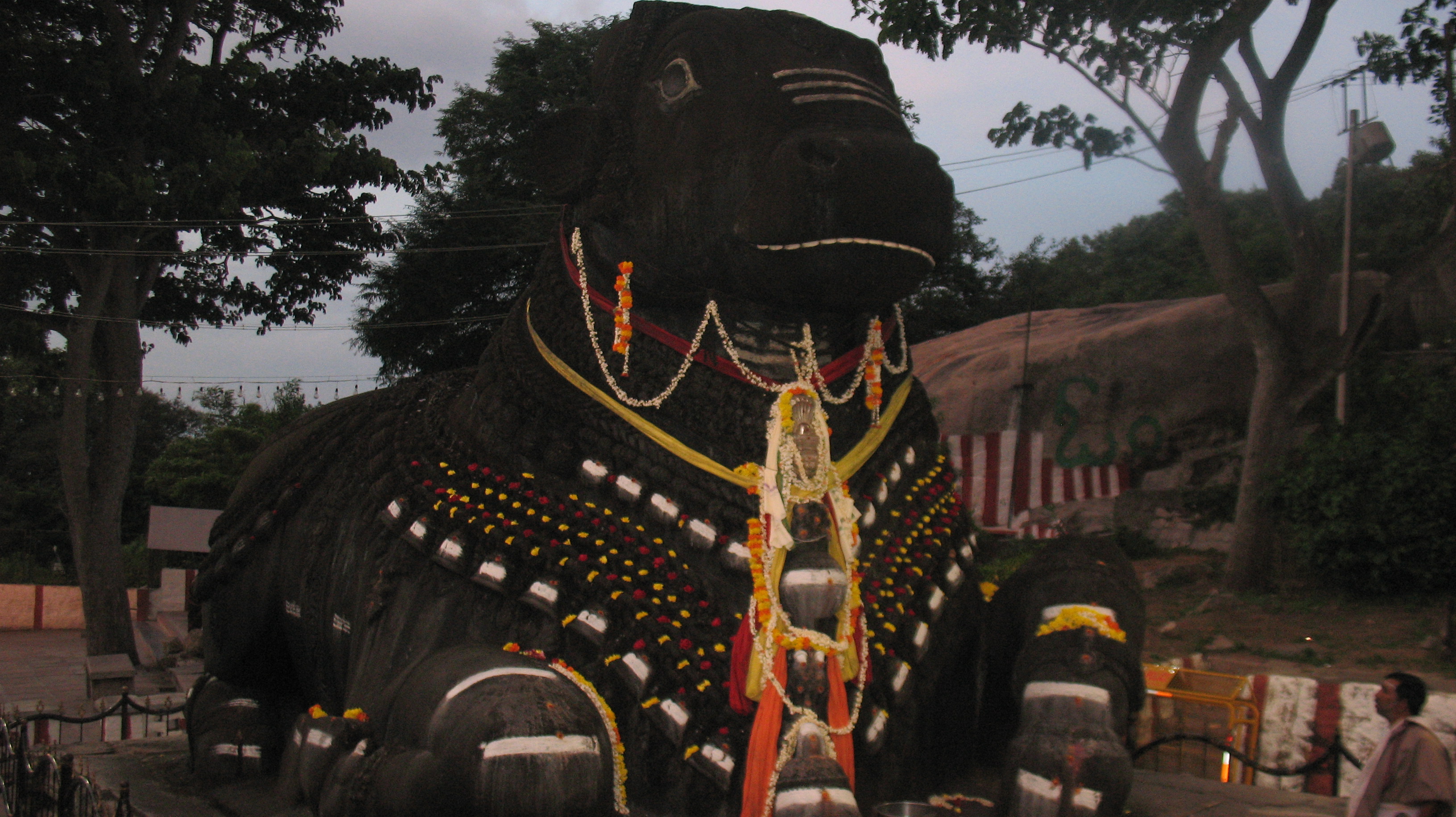 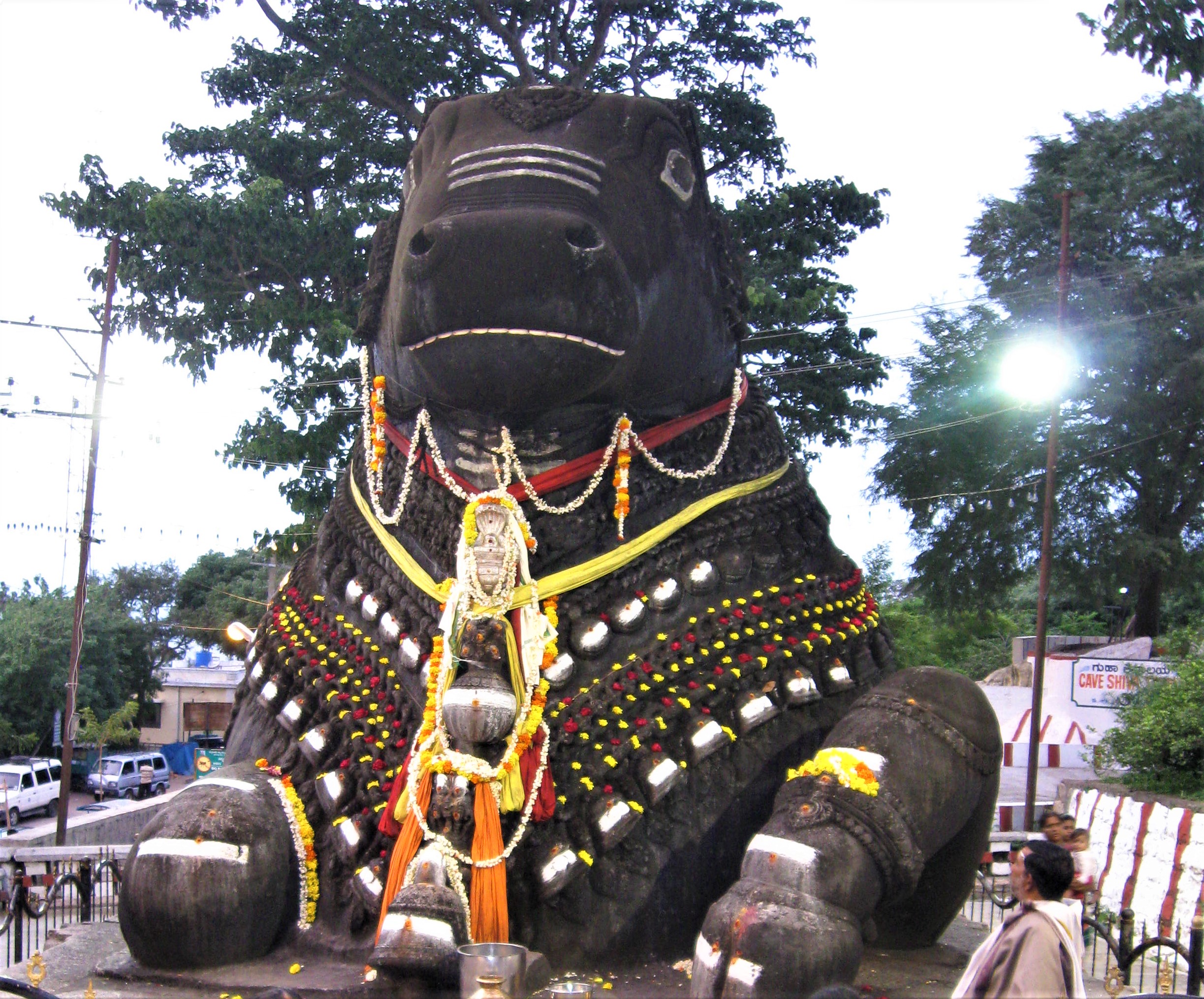 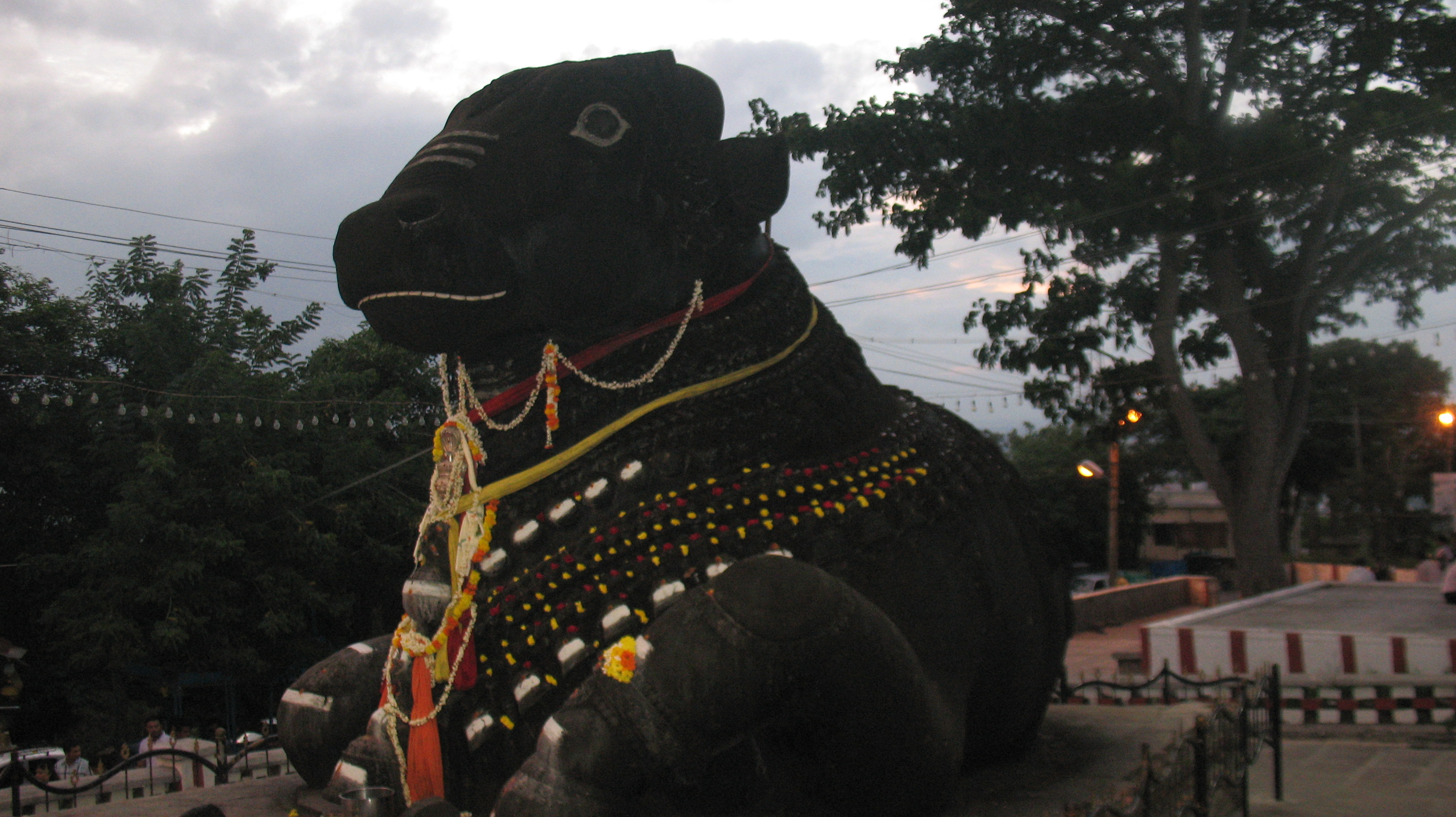 Chamundeswari  is the fierce form of Shakthi who Vanquished the demon Mahishasuran.The Colorful Statue of Mahishasuran will greet the visitors as they reach the hill.