Mysore is one of the Popular City in Karnataka state also called as City of Palace. It is famous for its Mysore Palace . During Dussera Festival , It attracts tourists all over the world .

Mysore Palace is the residence of Wadiyar. It is one of the Major tourist attractions in India. The Architecture of this building include Mughals, Hindu and Rajput styles. It has 12 temples inside the Palace. There are three entrances for the Palace and we heard that there are tunnels inside the palace that leads to Srirangapatnam. Major portion of the Palace is owned by Goverment of Karnataka and a small portion of the palace is owned by wadiyars now. The palace outlook is royal and approximately it takes more than an hour to Visit. During Dussera Festival and on every Sunday evening,the palace is illuminated with light and it will be a treat to Watch. Luckily we went on Sunday evening and enjoyed the palace  with full of lights. 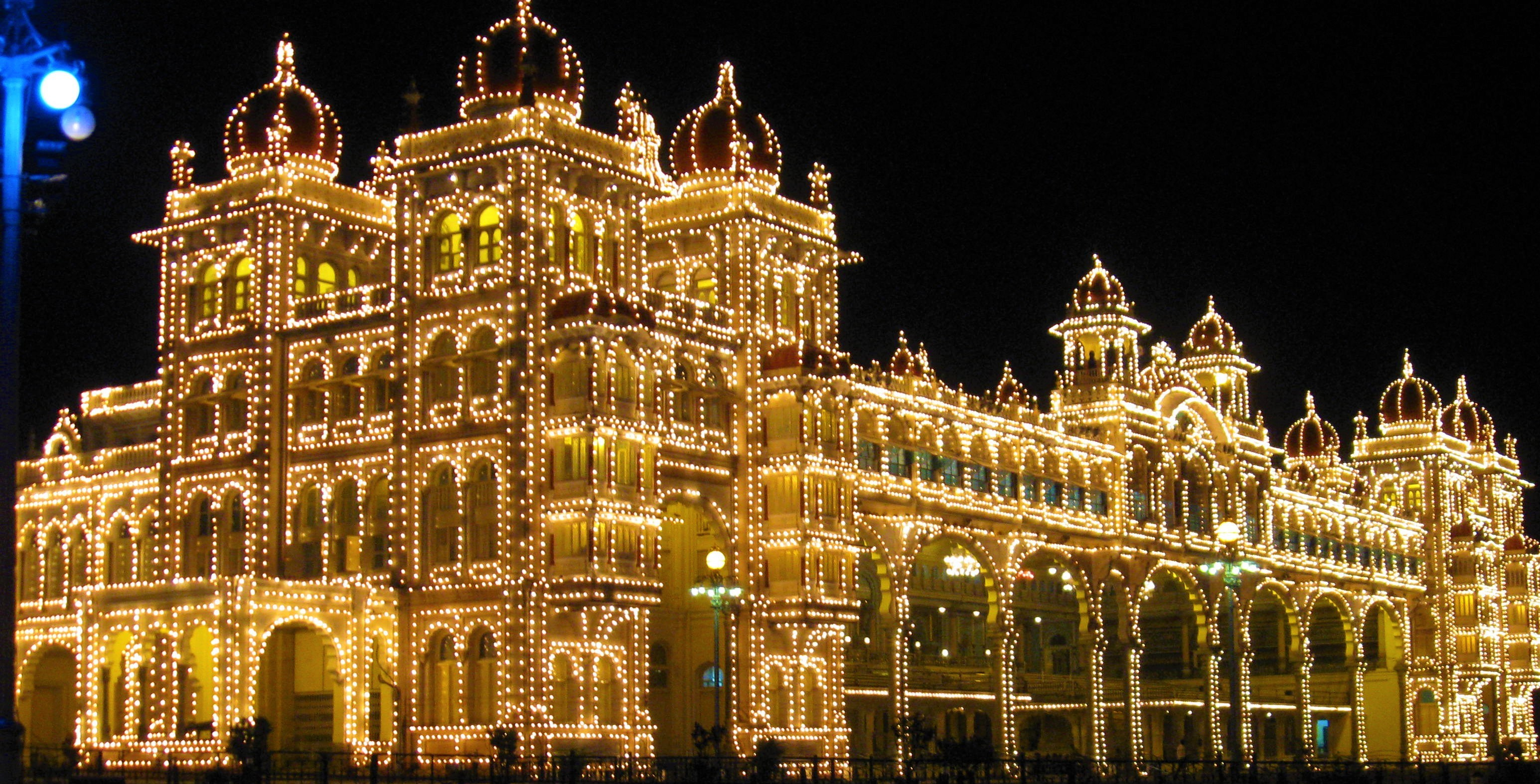 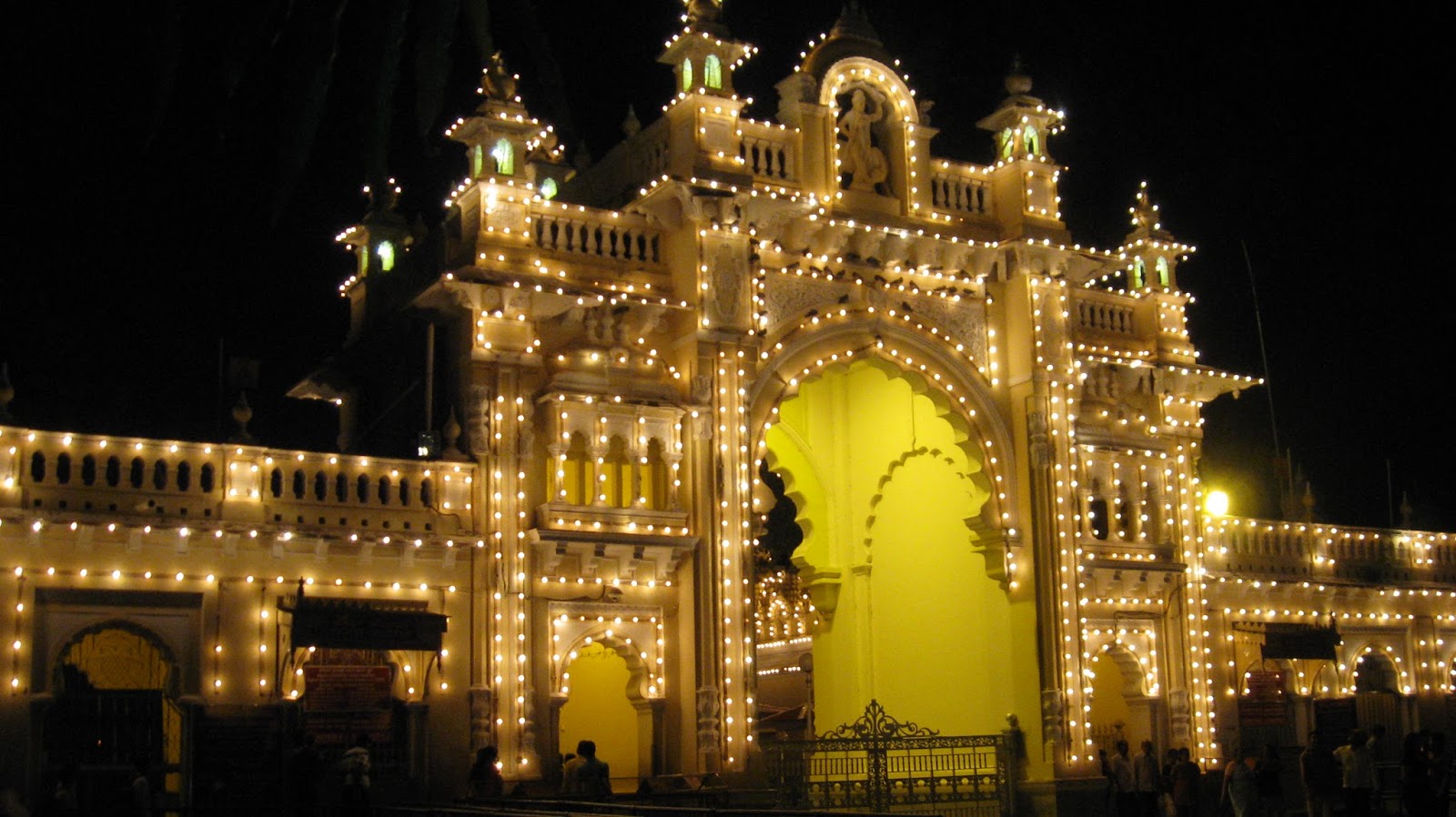 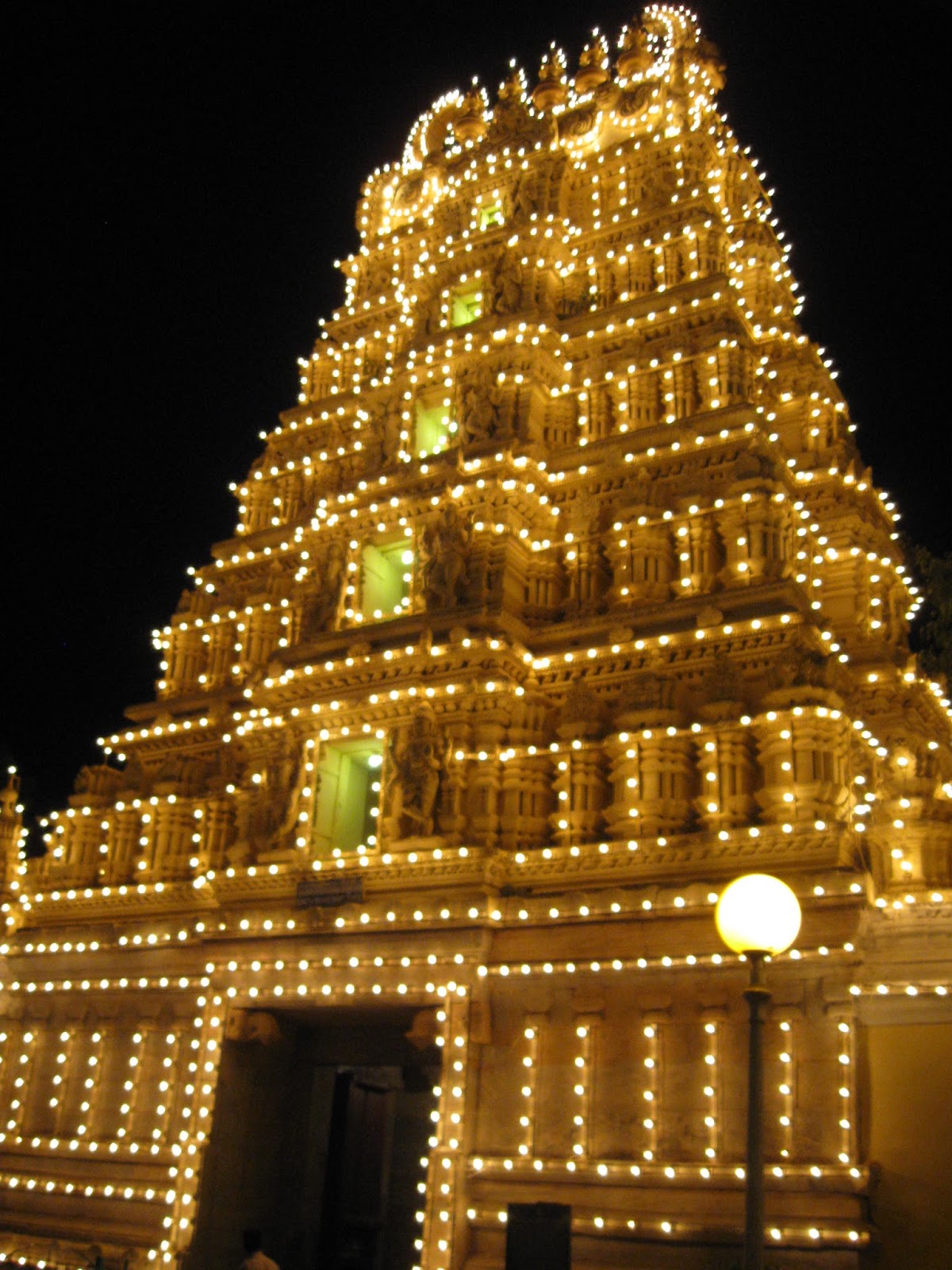 When i heard a interesting story connected to Mysore palace , I believed , Reality is stranger than fiction, Fact is sometimes undeniable. Read the story and truth connected to the Palace.

Note: The content on this paragraph on Curse is not my own write up as I got these information from Wiki and News article webpages . News article Published in 2013.

A curse was believed to be cast on the Wadiyars in 1612 by Alamelamma, wife of King Tirumalaraja, who ruled the Vijayanagar Empire. It is believed that when her jewels were being taken under the orders of the Wadiyar ruler, she ran over to a cliff overlooking the Kaveri river and cursed before jumping to death — “May Talakadu become a barren land, Malangi turn into a whirlpool and may Mysore kings never beget children”. 400 years since, the Wadiyar dynasty never had any children for alternate generations. Hence the adopted child becomes the king. Even till date, most parts of Talakadu (Talakad) lie under sand, and Malangi village in present Mysore district is slowly eroding due to whirlpools

If we take a scientific view, there is no scope for a curse. But if you observe the Wadiyar family tree, six rulers since the 17th century have been adopted sons.The Wadiyars too acknowledge it as fact.

Hope you all heard the News in 2017 , Mysore royal family welcomed a baby boy .

You can refer the article published in Indiatvnews dated Dec 8, 2017 – 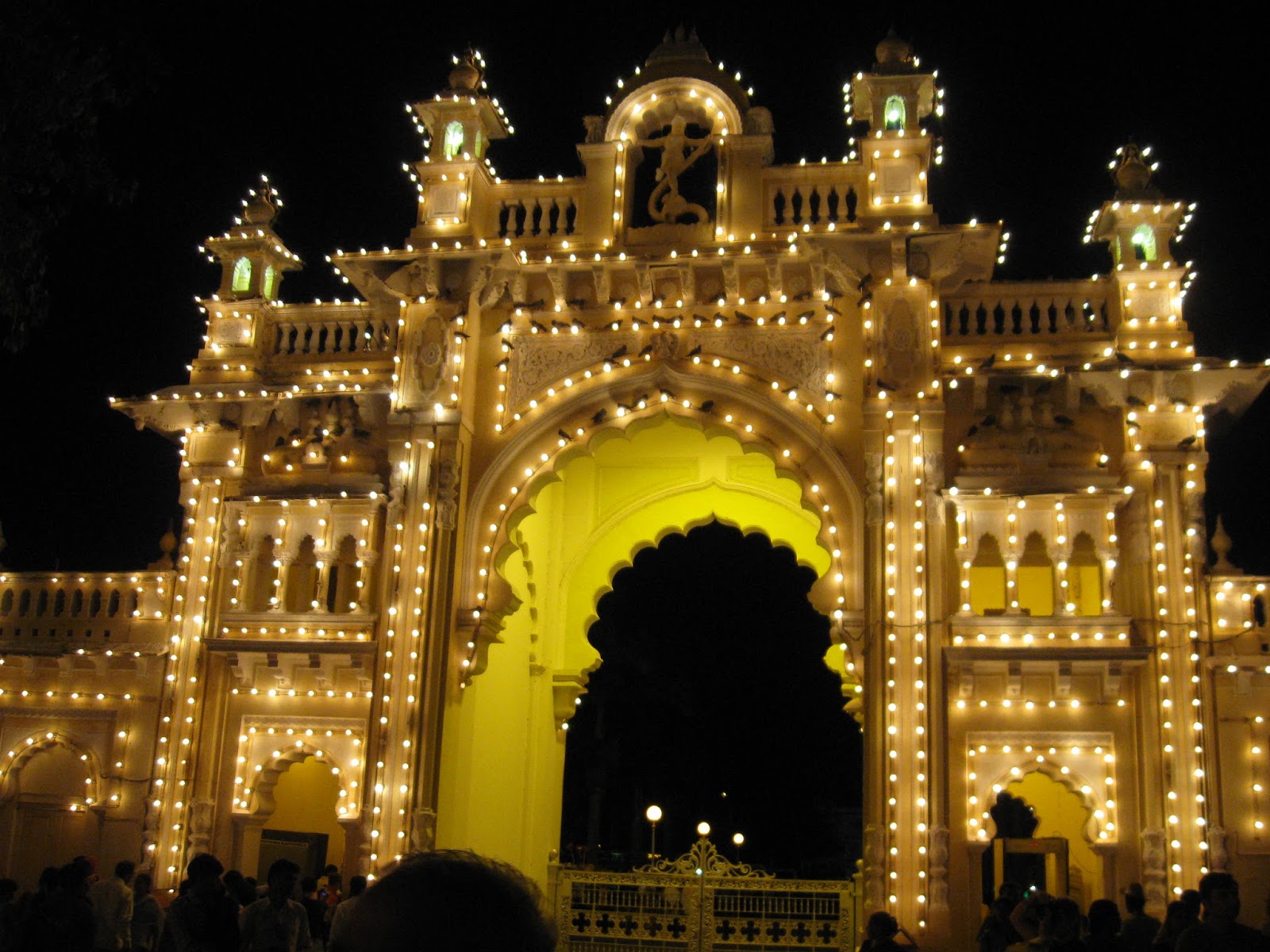 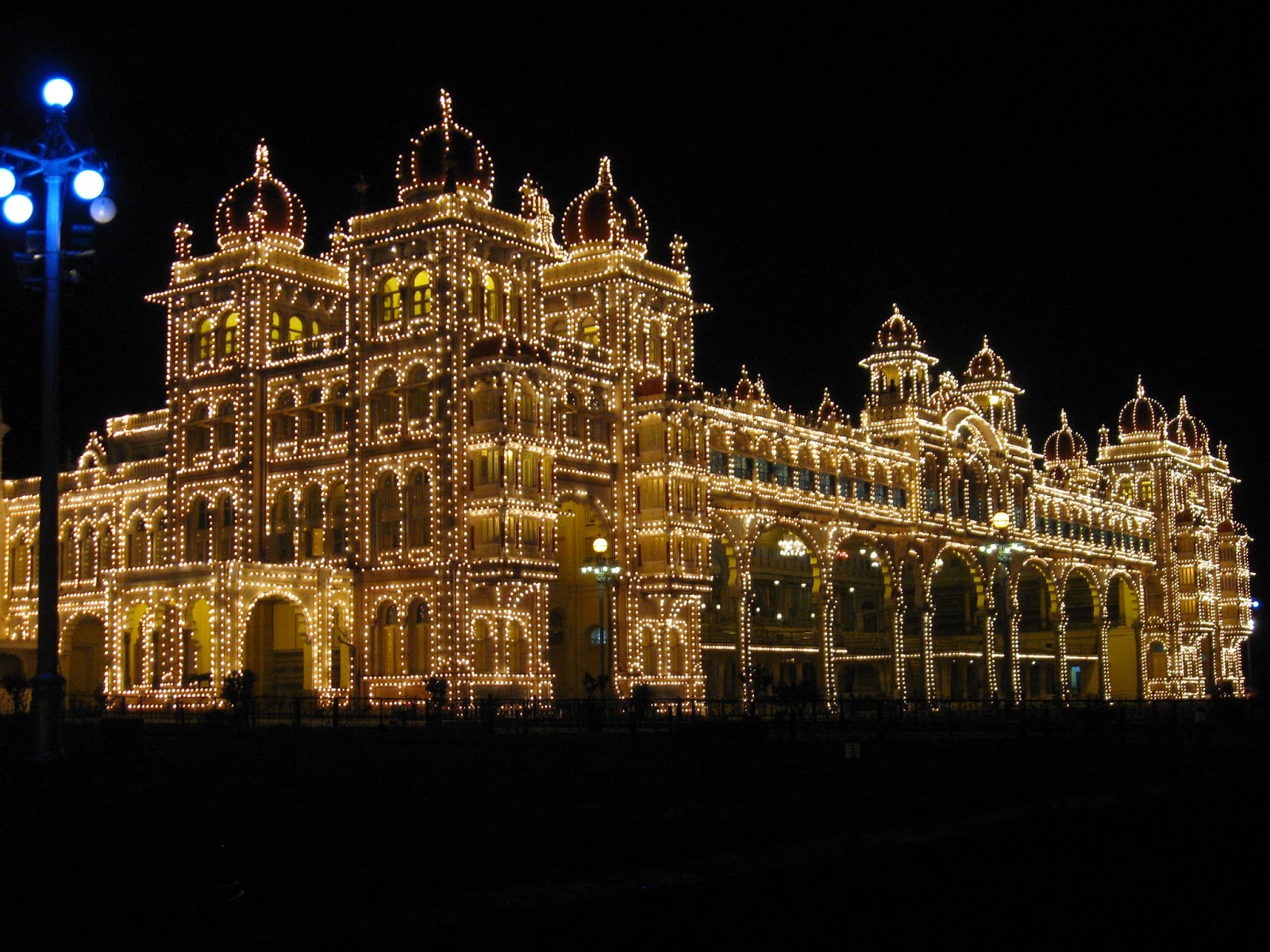 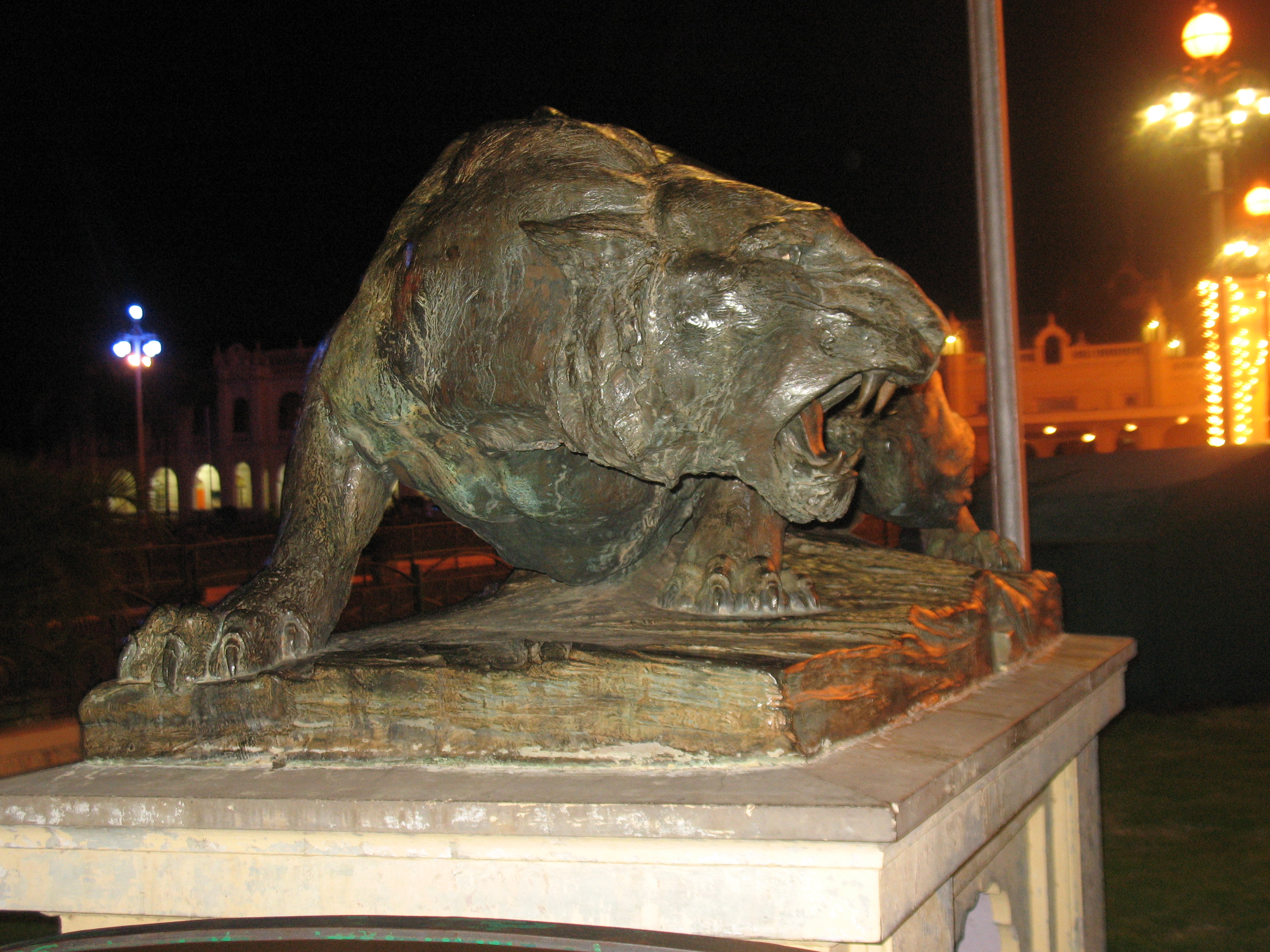 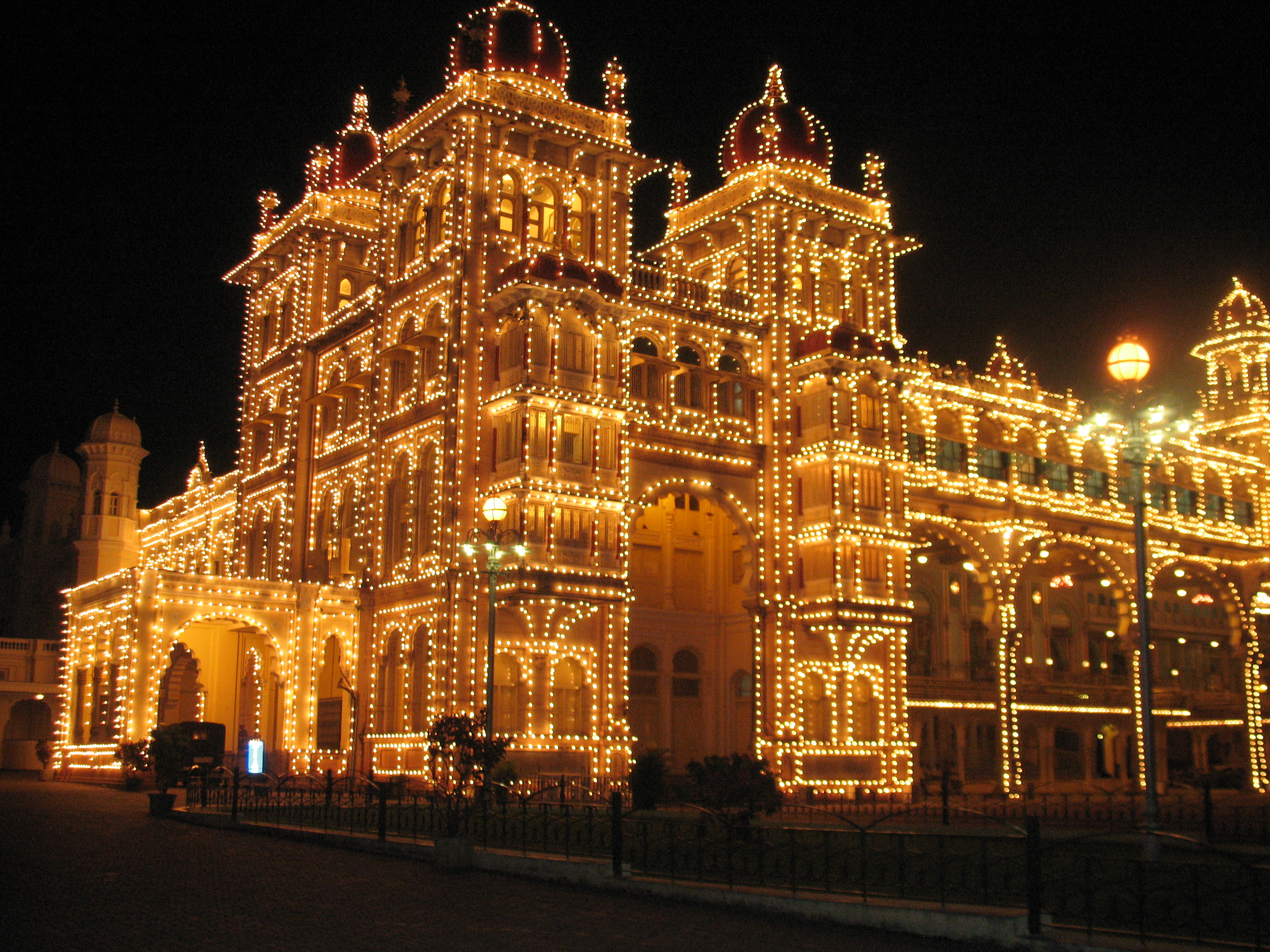 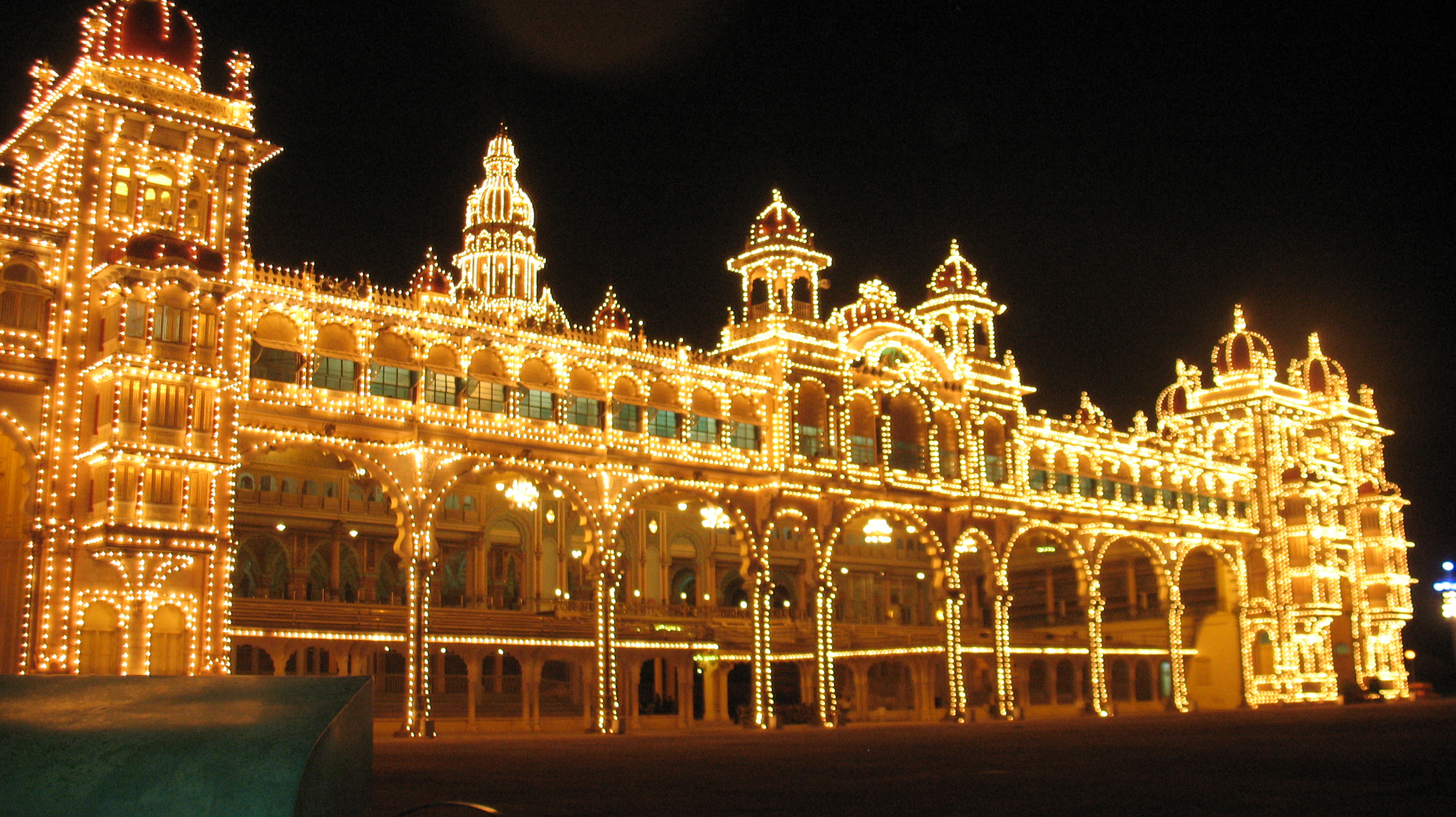 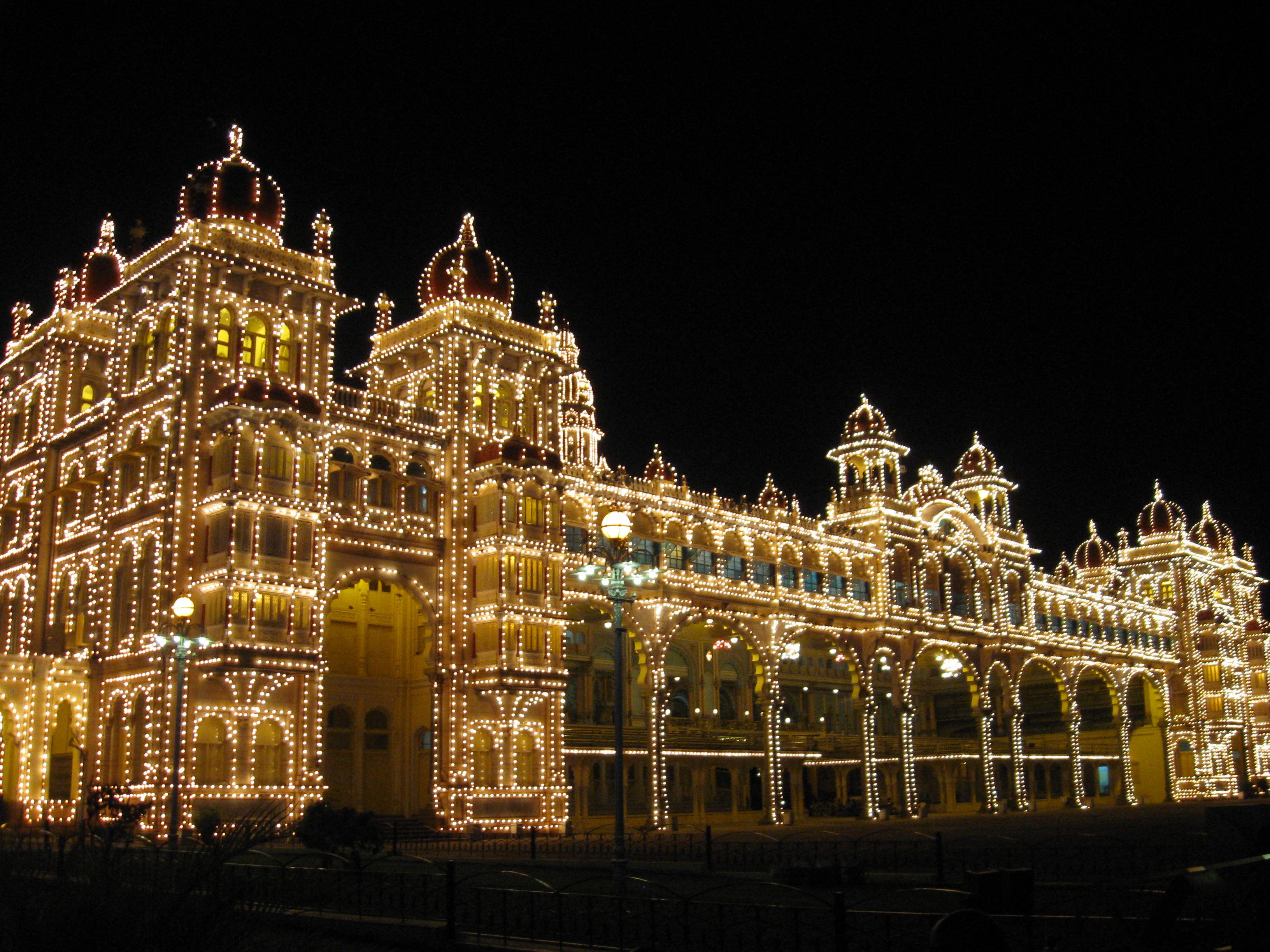 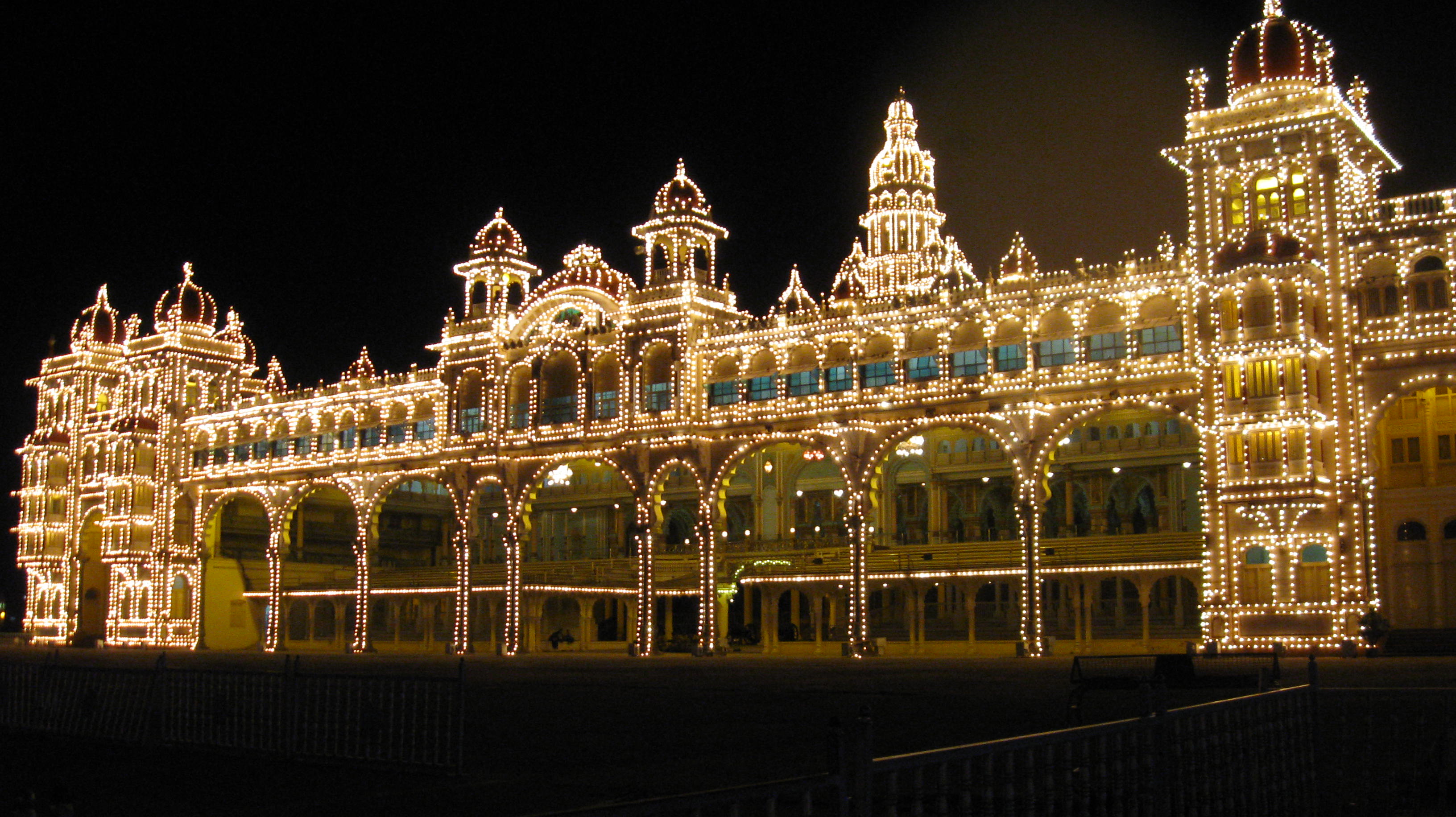