The India Gate originally called the All India War Memorial. India Gate is a memorial to 70,000 soldiers of the British Indian Army who died in the period 1914–21 in the First World War. The India Gate is often compared to the Arc de Triomphe in Paris, and the Gateway of India in Mumbai

The India gate, which is illuminated every evening, from 19:00 to 21:30, is a major tourist attraction. Cars, traveled through India Gate until it was closed to traffic.
The Republic Day Parade starts from Rashtrapati Bhavan and passes around the India Gate.

The best time to visit India Gate is amid summers.People prefer visiting the place after sunset or at night so as to view the illuminated India Gate and enjoying with the flock of locals at this time.

Amar Jawan Jyoti is located under India Gate. It consists of a marble pedestal on which a cenotaph is situated. “Amar Jawan” (Immortal Soldier) is scripted in gold on all four sides of the cenotaph and on top, a L1A1 self-loading rifle is placed on its barrel and is capped by a helmet of the Unknown Soldier. The pedestal is bound by four urns, in one of which a flame has been burning continuously (using CNG) since 1971. The person responsible for keeping the flame burning lives in a room under the arch, next to the perpetually burning flame. From 1971 to 2006, LPG was used as fuel source and from 2006, CNG is used as source. Each of the four urns has a flame but only one of the four flames burns throughout the year; on Indian Independence and Republic Days, all flames are lit simultaneously. The Amar Jawan Jyoti is manned 24/7 by soldiers from the Army, Air Force and the Indian Navy. 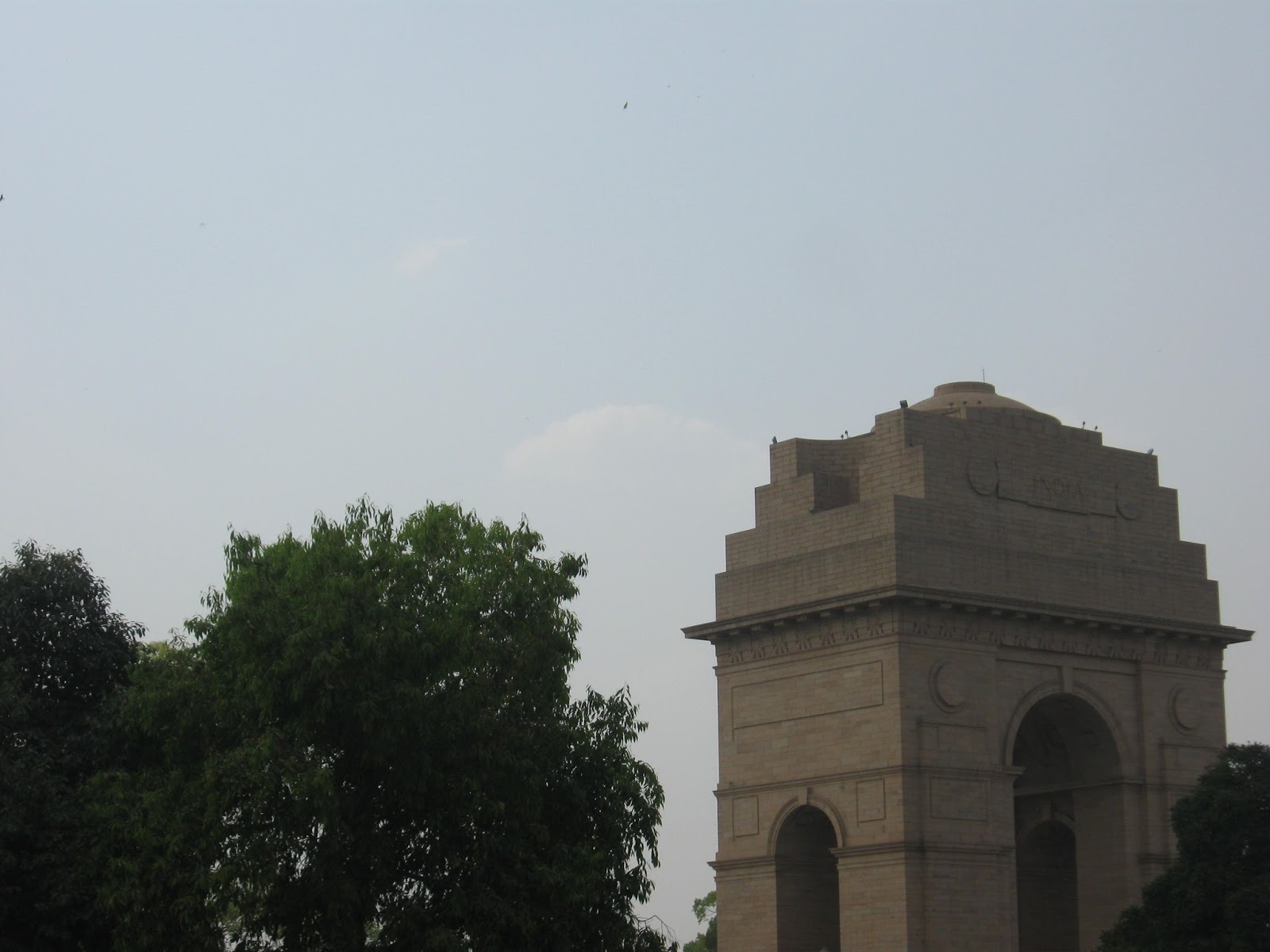 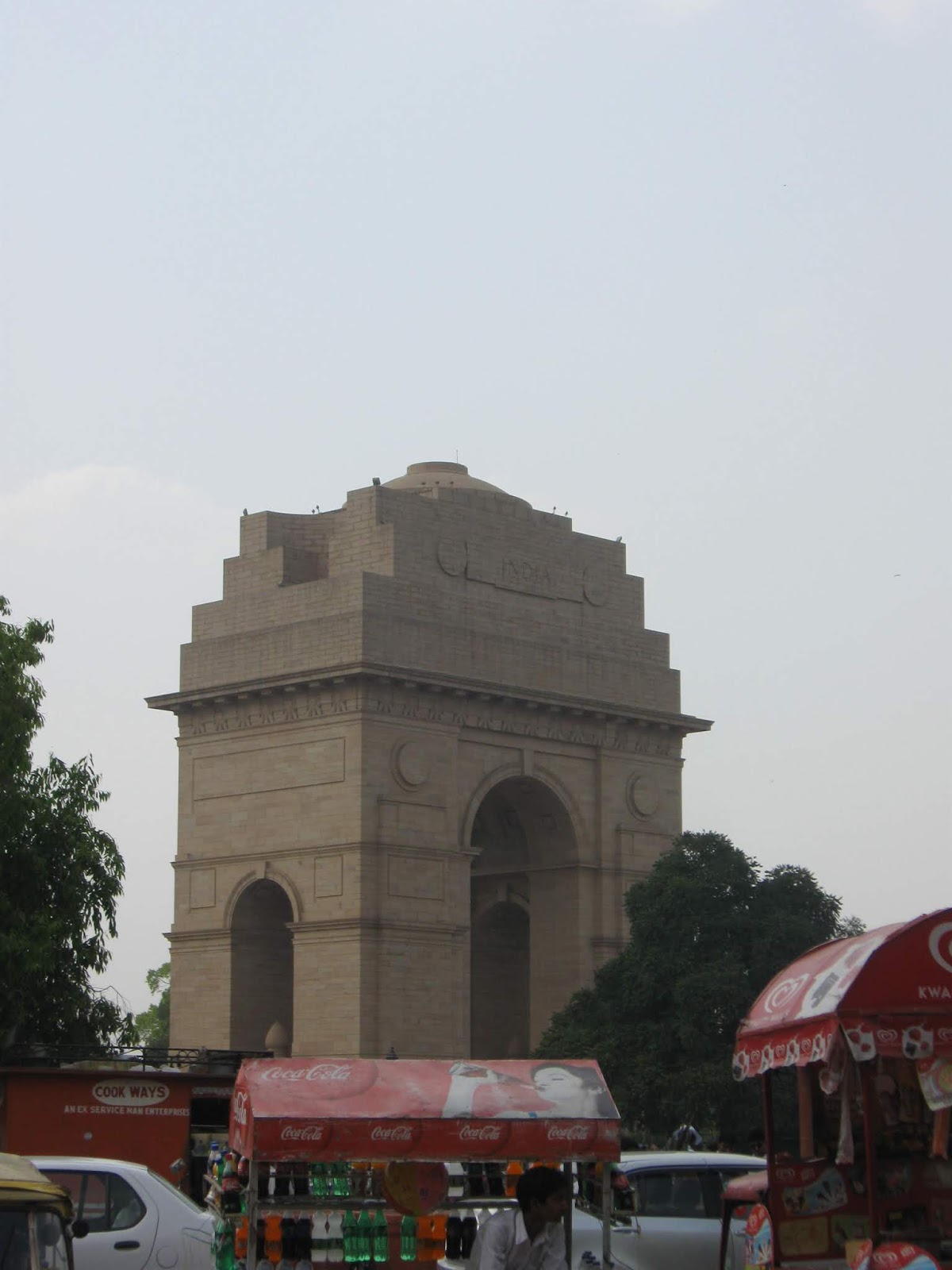 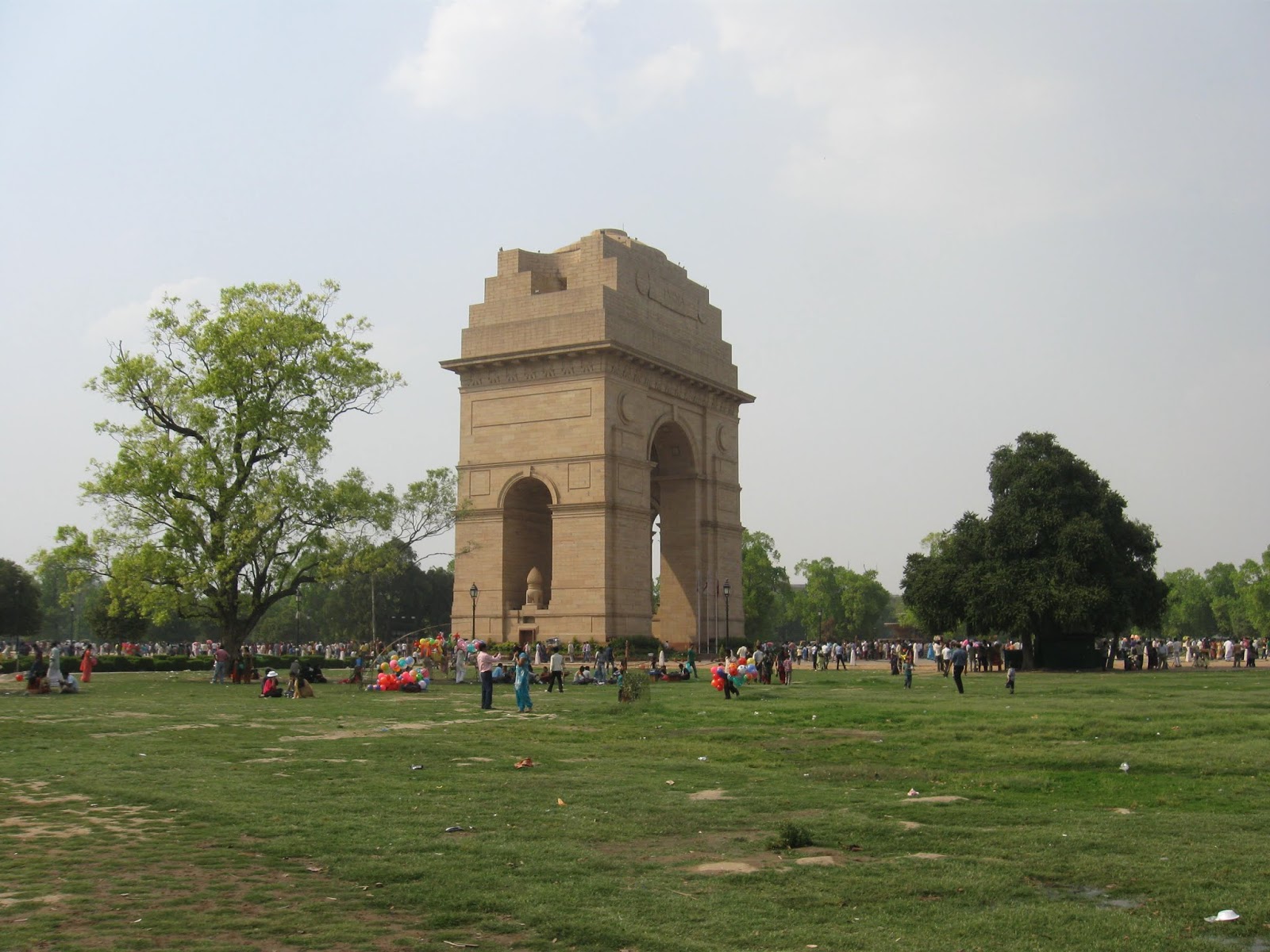 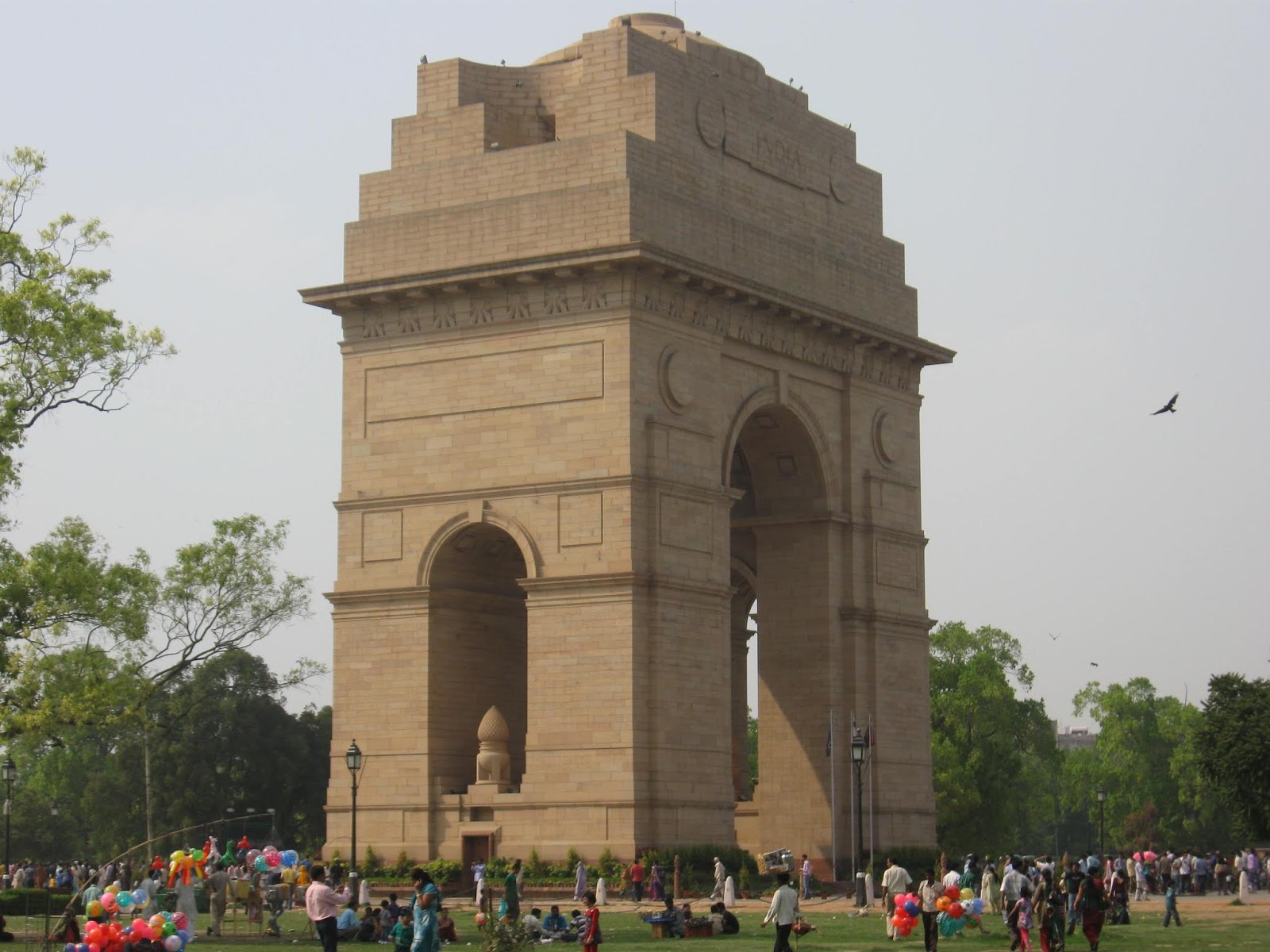 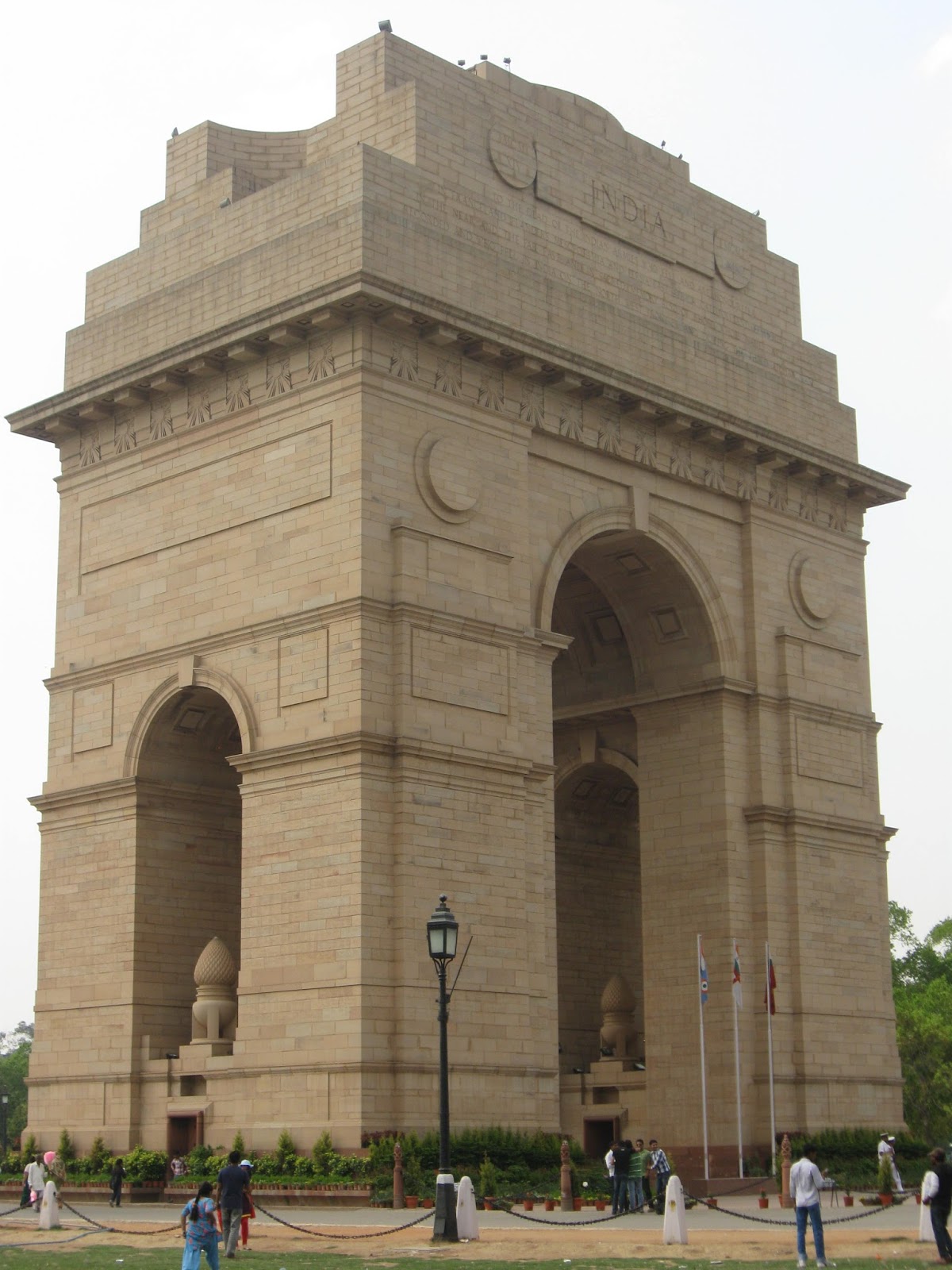 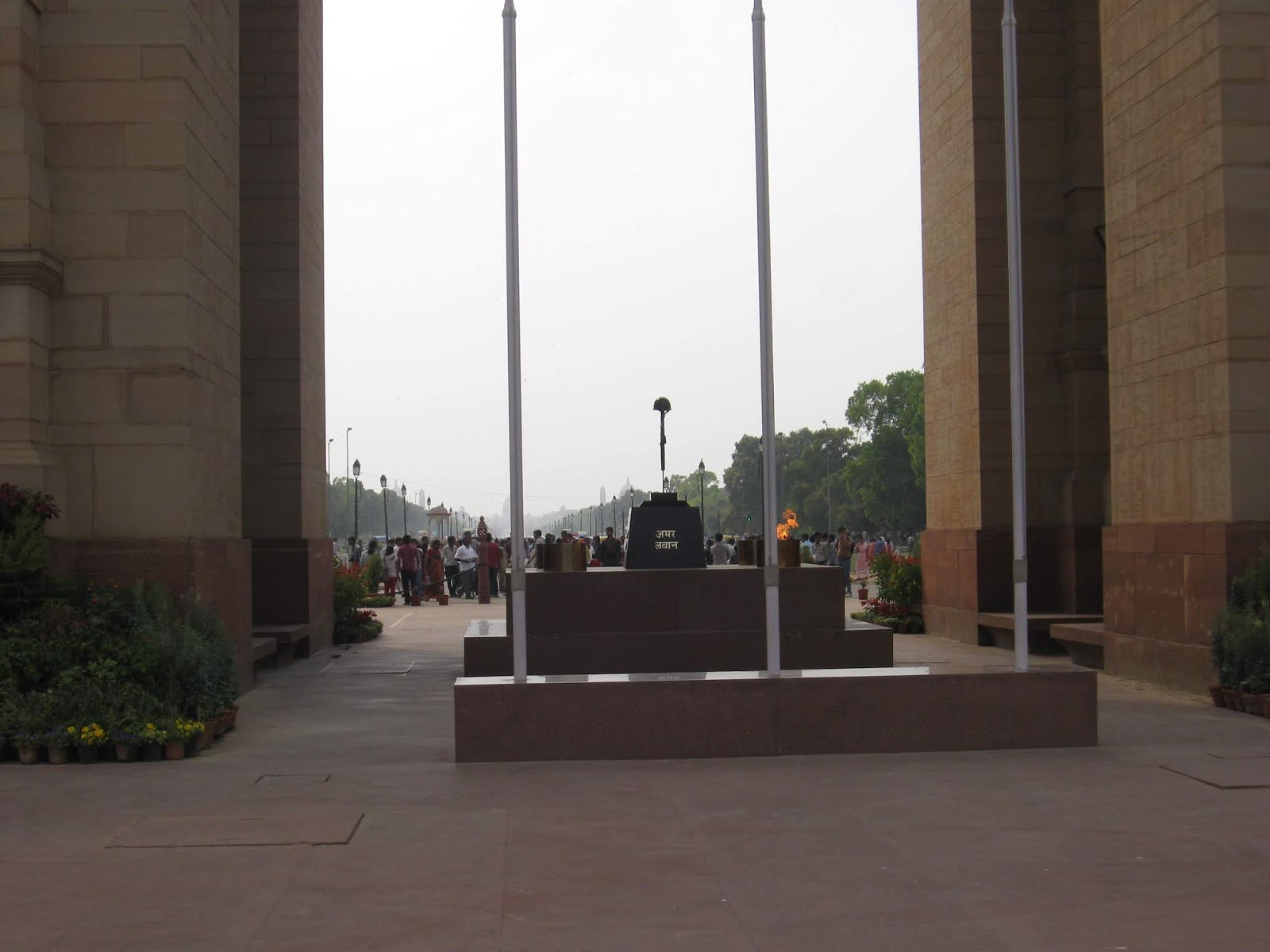 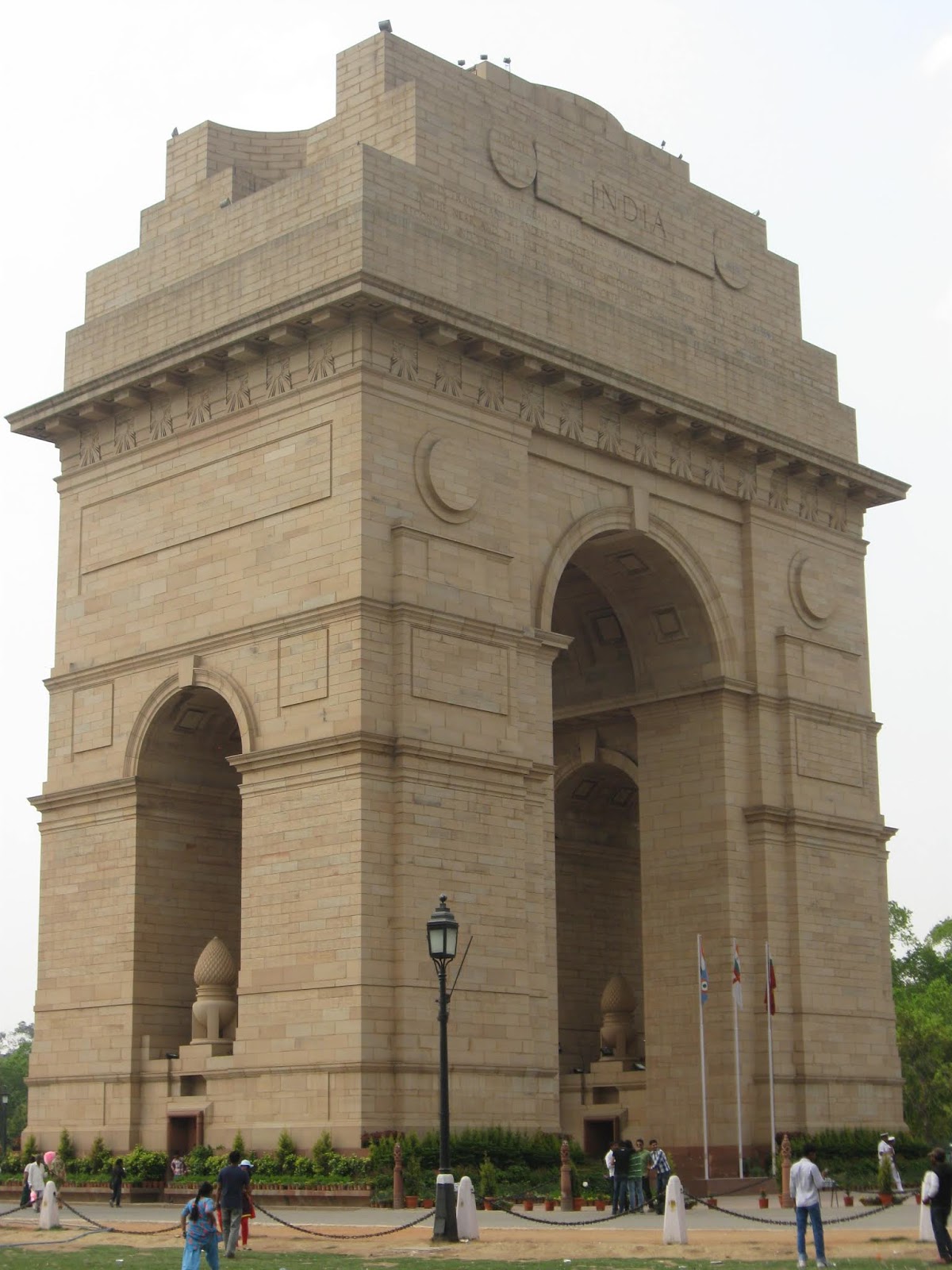