Dhanushkodi is an abandoned town at the south-eastern tip of Pamban Island of the state of Tamil Nadu It is situated to the South-East of Pamban and is about 18 miles (29 km) west of Talaimannar in Sri Lanka. The town was destroyed during the 1964 Rameswaram cyclone and remains uninhabited in the aftermath.

Dhanushkodi is located on the tip of Pamban island separated by mainland by Palk Strait. It shares the only land border between India and Sri Lanka, which is one of the smallest in the world at 45 metres (148 ft) in length on a shoal in the Palk Strait.

Dhanushkodi Beach lies on the tip of the Rameswaram island. In this beach, the Bay of Bengal and Indian Ocean merge which is known as Arichal Munai in Tamil Before 1964, Dhanushkodi was a busy city with lots of crowds. The Dhanushkodi Beach attracted thousands of tourists each day.

In 1964, Dhanushkodi was hit by a cyclone and was almost destroyed by it. It is considered a ghost town, as the place became uninhabitable. Tourists still visit Dhanushkodi Beach in large numbers. The main attractions of the beach are Ram sethu view point and the Adam’s Bridge, which was said to be constructed by the army of monkeys for Lord Rama according to Hindu Legend. The Dhanushkodi beach is said to be not safe for those who cannot swim as the surf is above twelve feet at certain points. 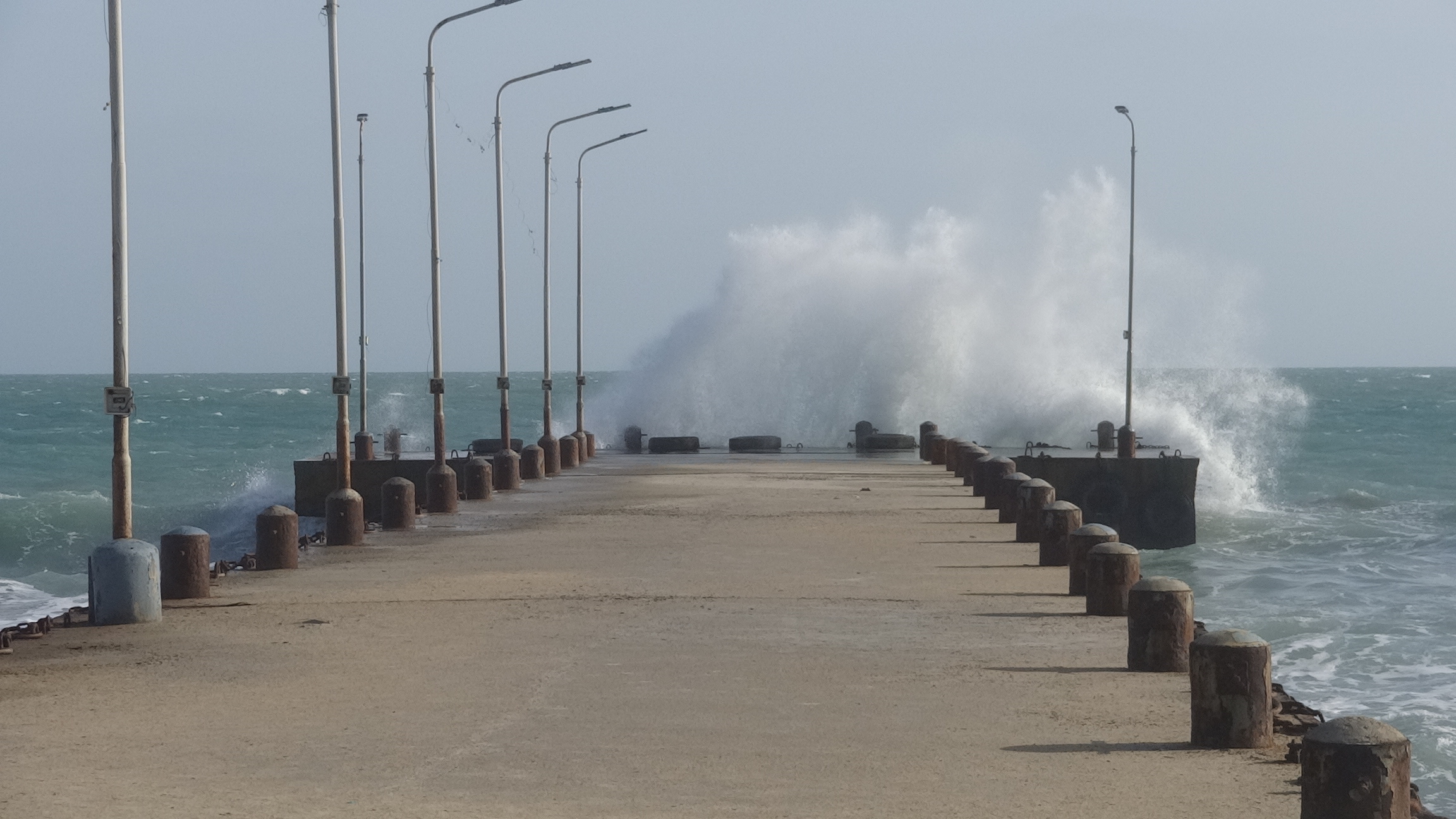 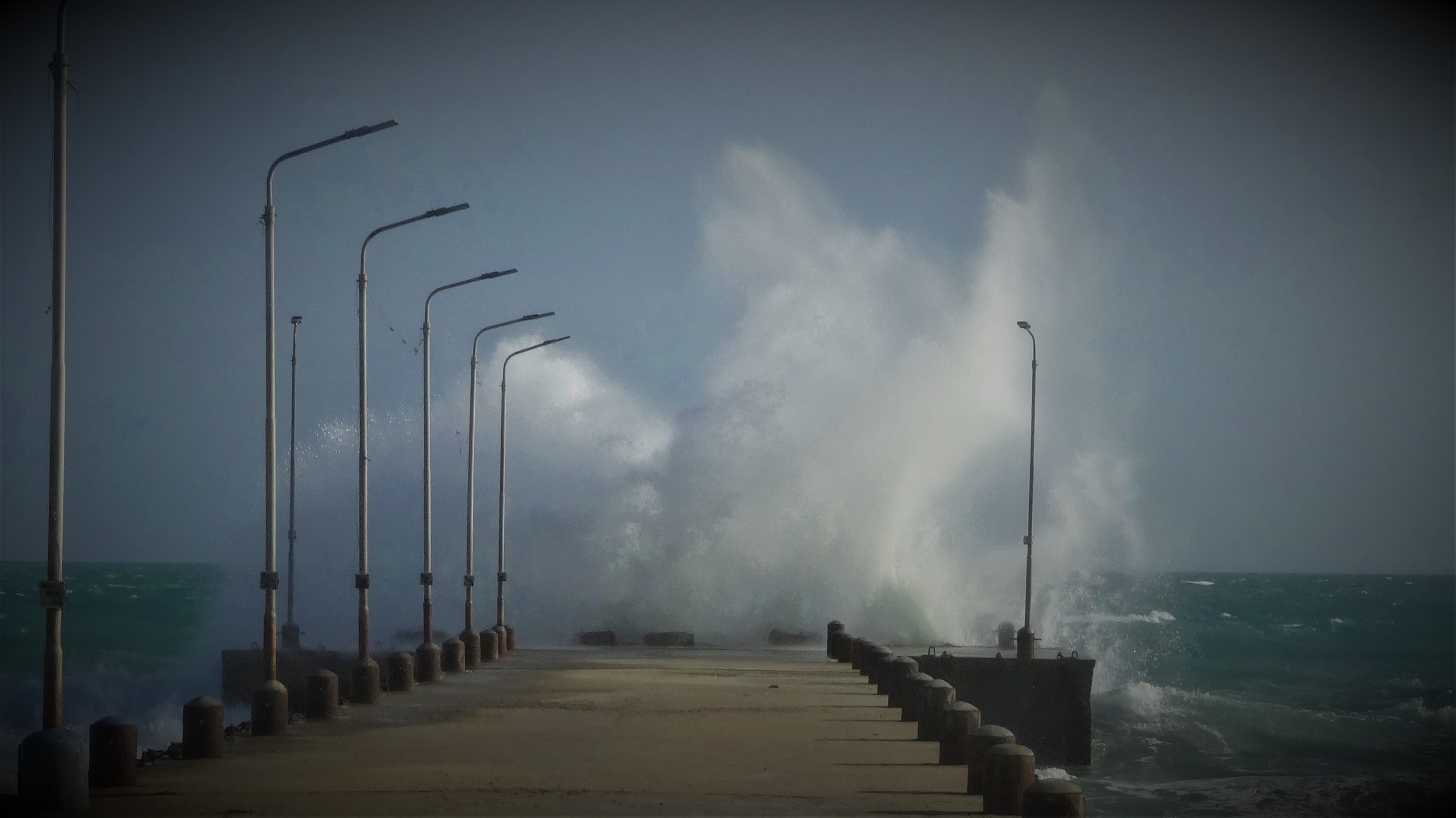 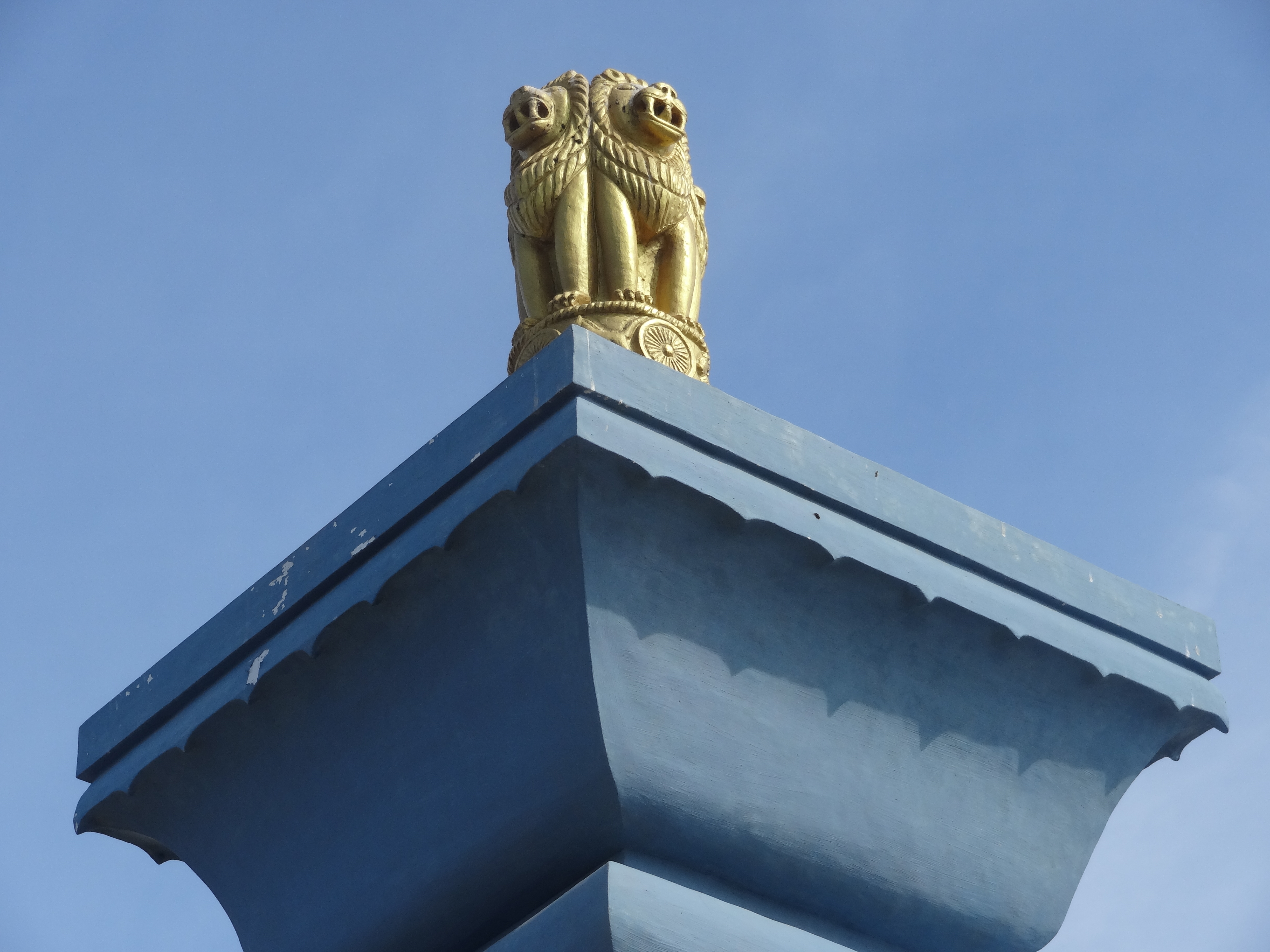