Uthirakosamangai Mangalanatha swamy temple is a Shaiva temple situated near Ramanathapuram in the Ramanathapuram district of Tamil Nadu. The temple is believed to be built by the Pandya kings, Achutappa Nayak (1529–1542 BCE.), Muthuveerappar and other kings of Ramanthapuram at various times. The temple has been glorified by the hymns of 9th-century saint Manickavasagar and 15th-century saint Arunagirinathar.

The temple is considered sacred along the lines of Ramanathapuram, Sethu Madhava Theertham and Lakshmana Theertham.

The temple has numerous shrines, with those of Mangalanathar, Mangalambigai and Natarajar being the most prominent. The temple houses a 6 ft (1.8 m) tall ancient maragatha Nataraja idol carved out of emerald, being the one of its kind. The temple has six daily rituals at various times from 5:30 a.m. to 8 p.m., and six yearly festivals on its calendar. 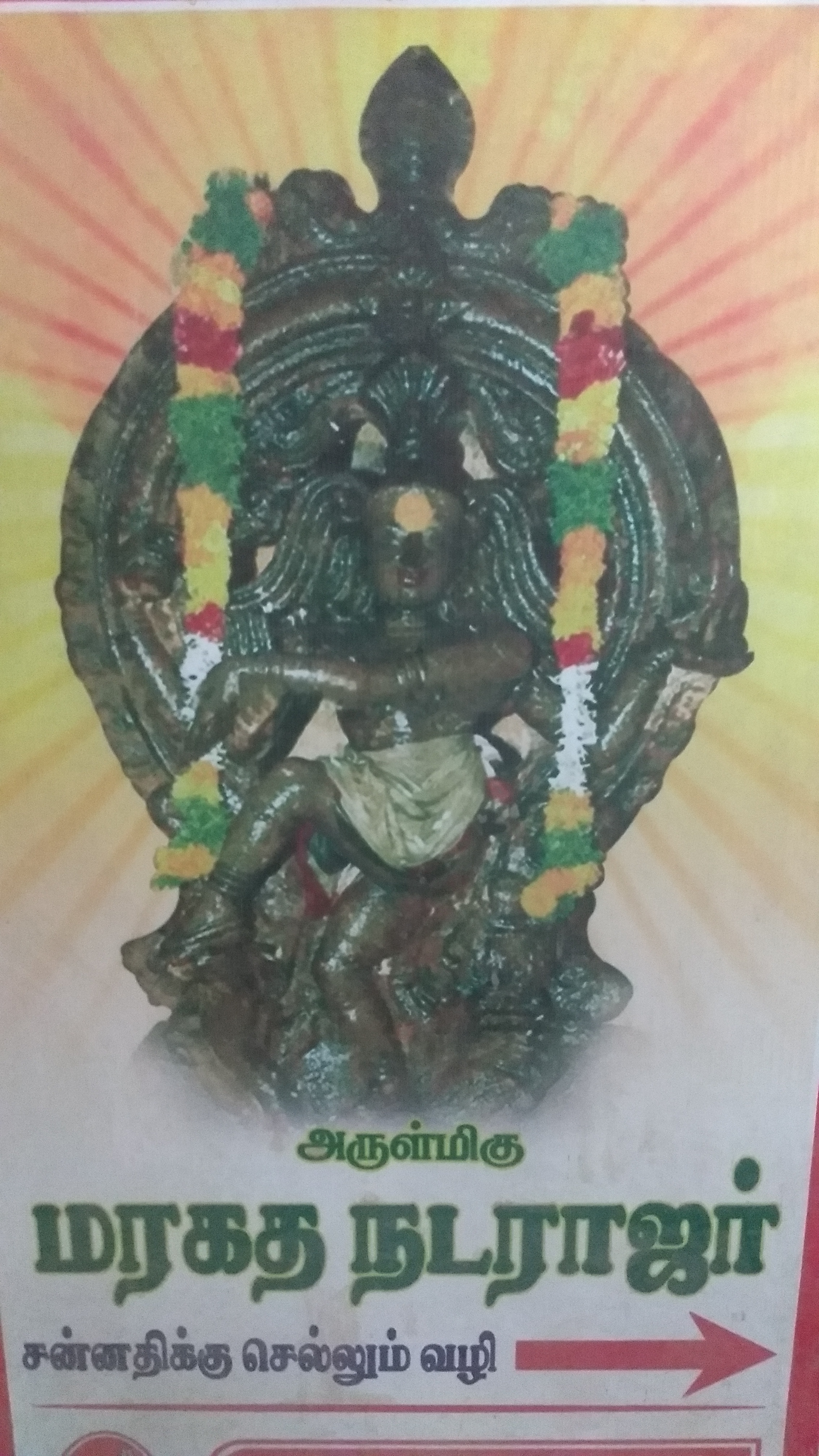 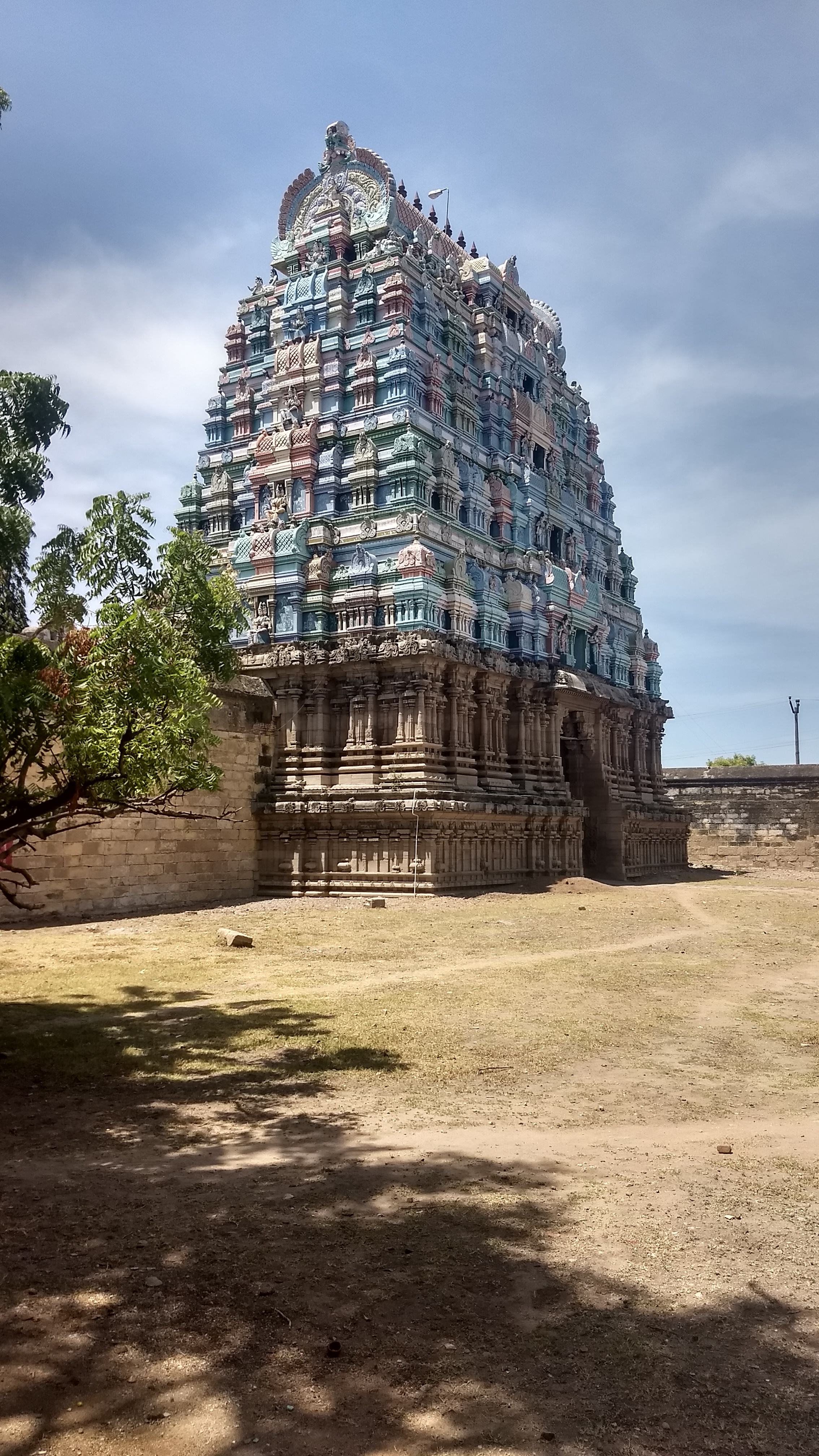 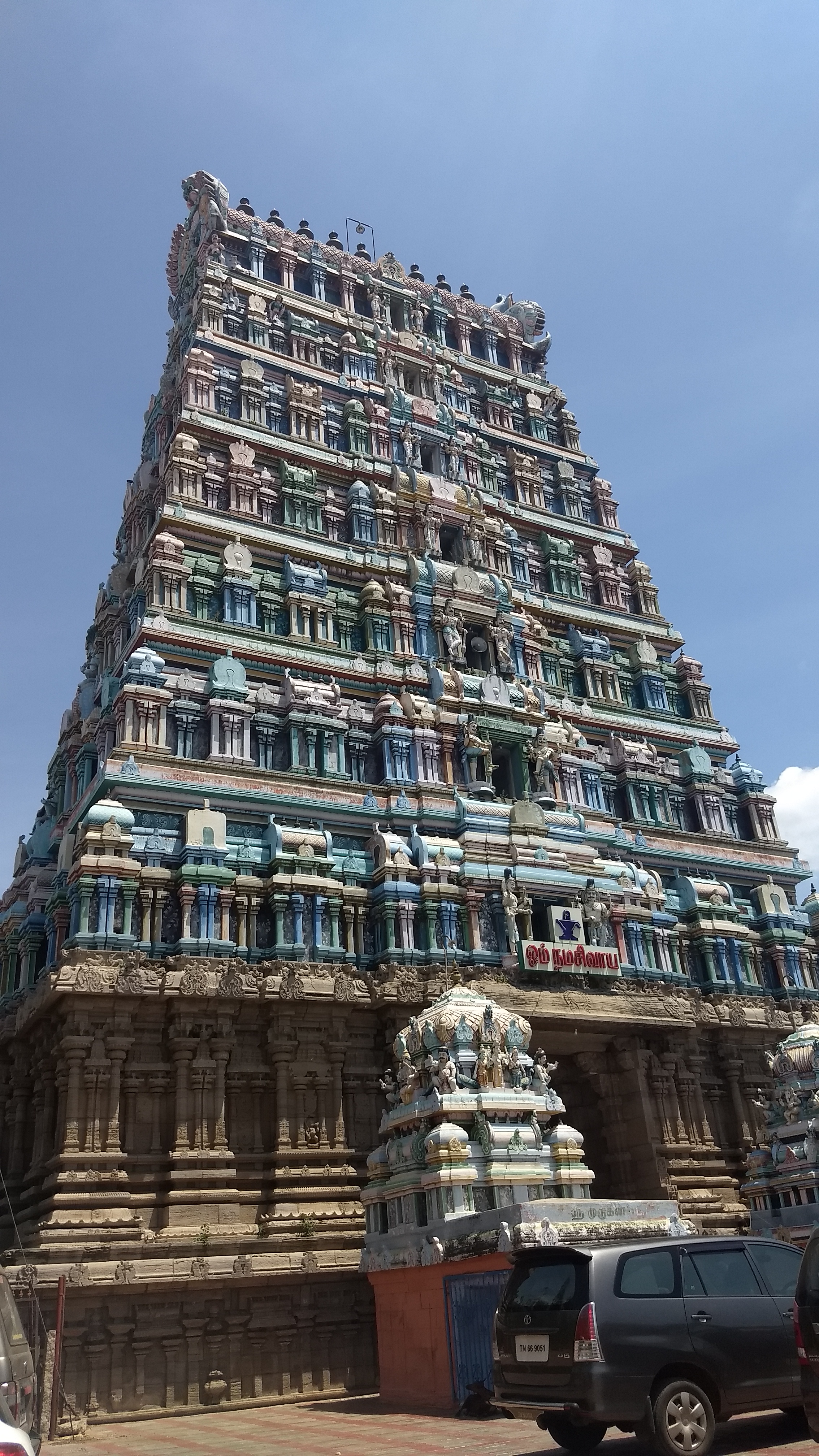 The Adi Jagannatha Temple is a South Indian Hindu temple in Thiruppullani, a village in the outskirts of Ramanathapuram in the South Indian state of Tamil Nadu, is dedicated to the Hindu god Vishnu. Constructed in the Dravidian style of architecture, the temple is glorified in the Divya Prabandha, the early medieval Tamil canon of the Azhwar saints from the 6th–9th centuries CE. It is one of the 108 Divyadesam dedicated to Vishnu, who is worshipped as Adi Jagannatha and his consort Lakshmi as Padmasini.

The temple is believed to have been built during the late 8th century CE, with later contributions from Medieval Cholas, later Pandyas, Sethupathi Kings of Ramnad. As per Hindu legend, Rama is believed to have done penance to worship the god of ocean to seek way to Lanka in grass, giving the name Dharbasayanam to the place.

childless couple perform a worship called nagapradishta (installing a statue of snake god) in the temple. Sweet pudding is offered to childless couple praying for a child. It is believed that Adi Jaganatha bestows a child like Rama when such a worship is performed. 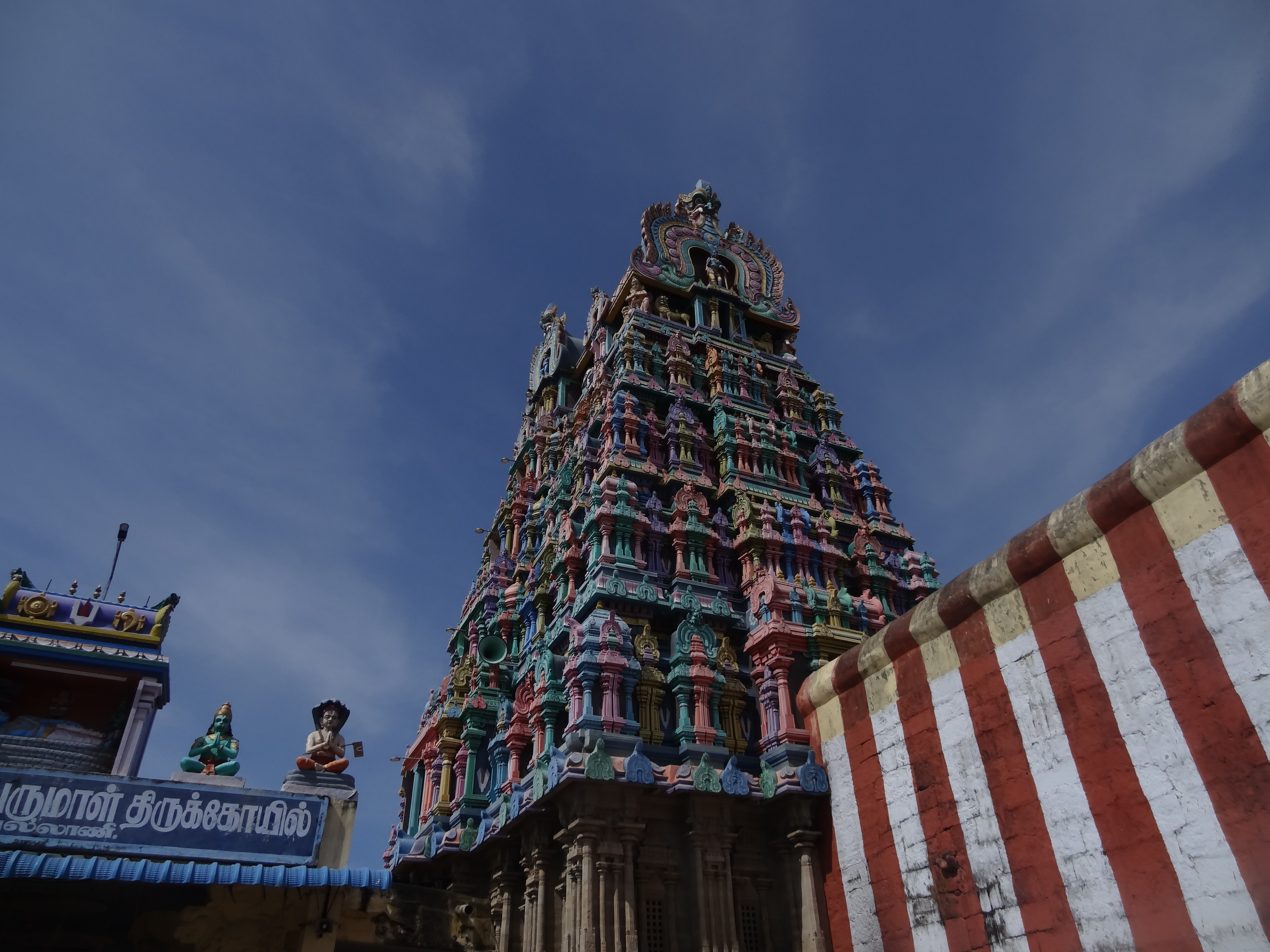 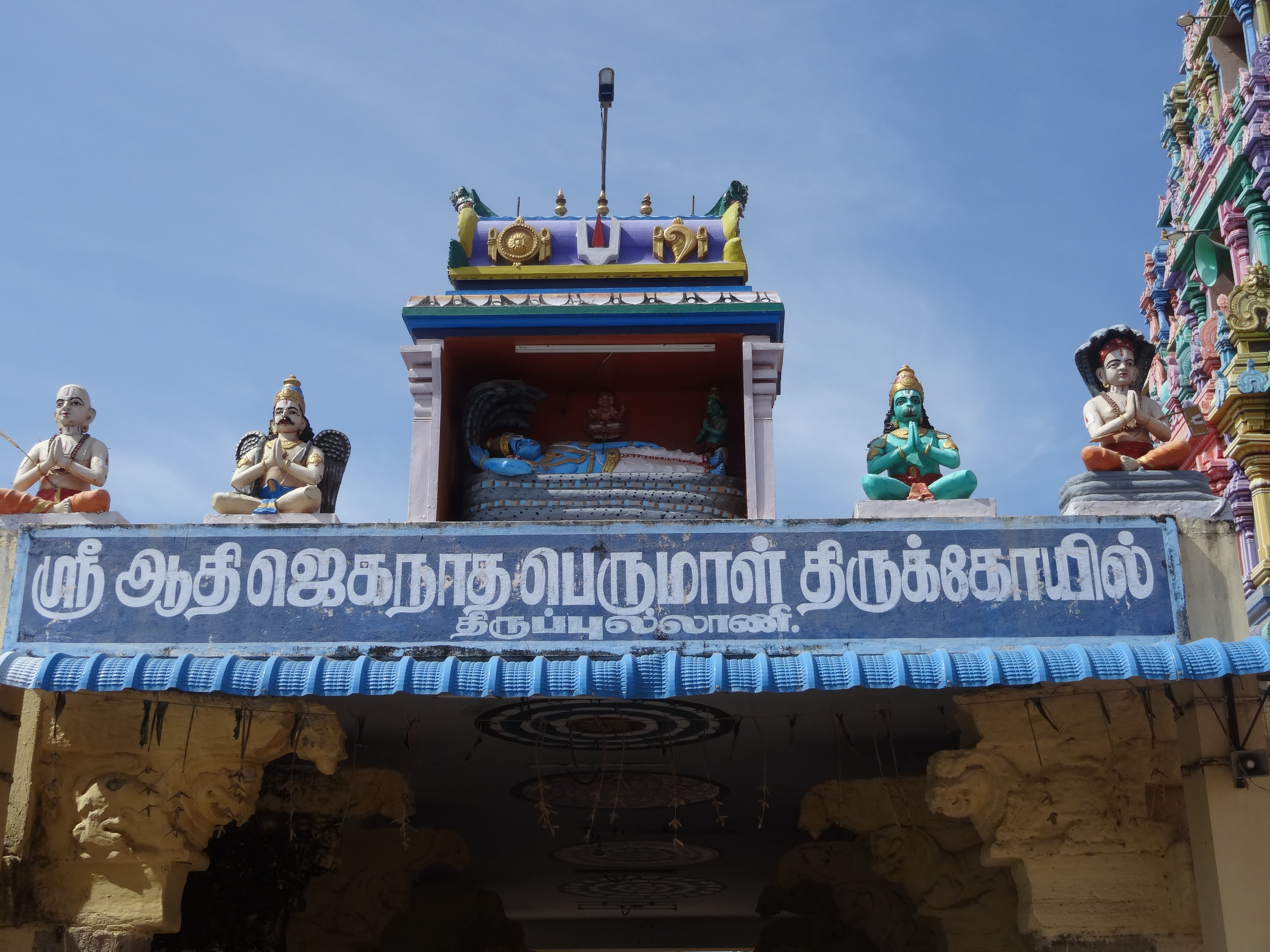 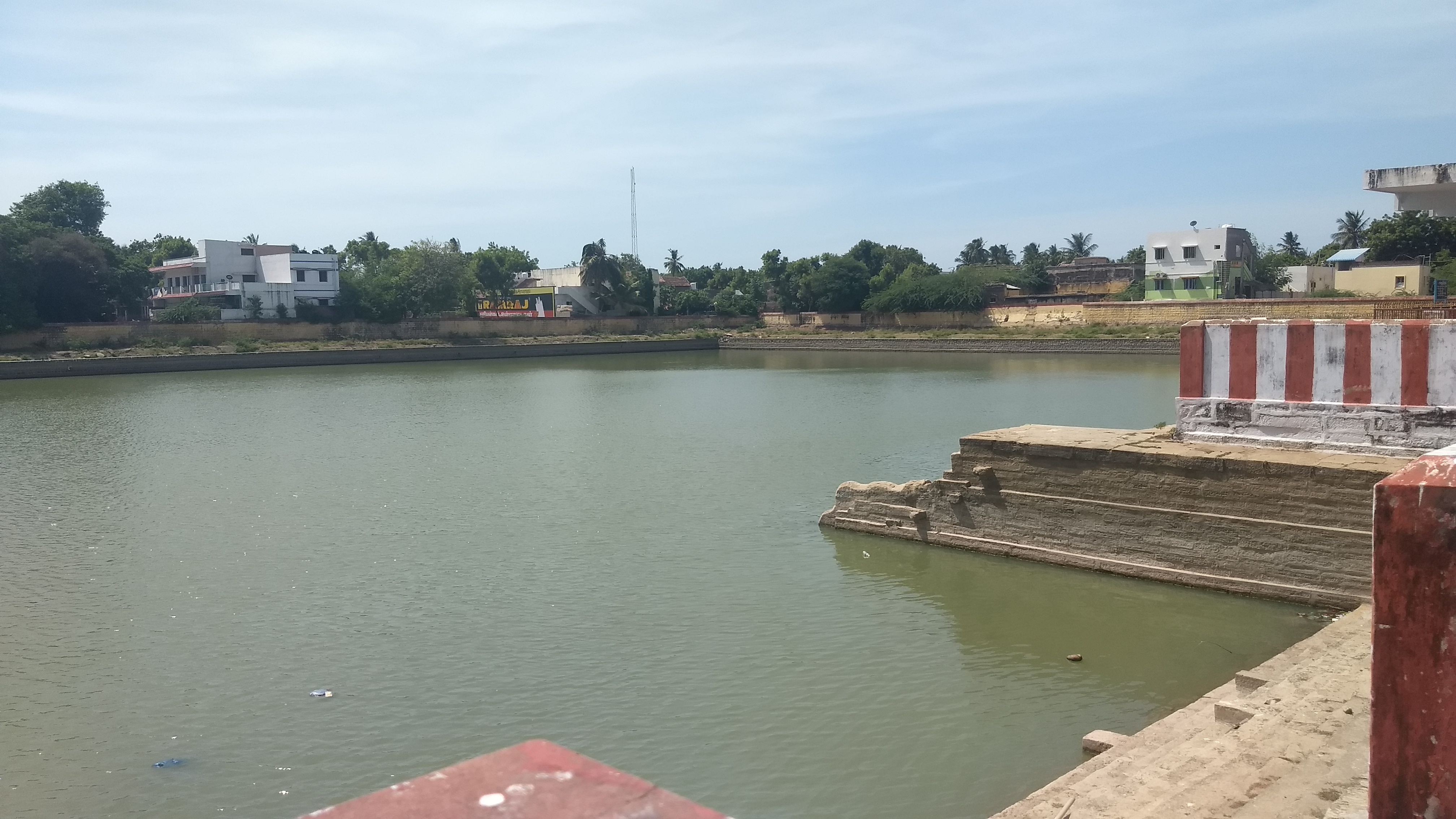 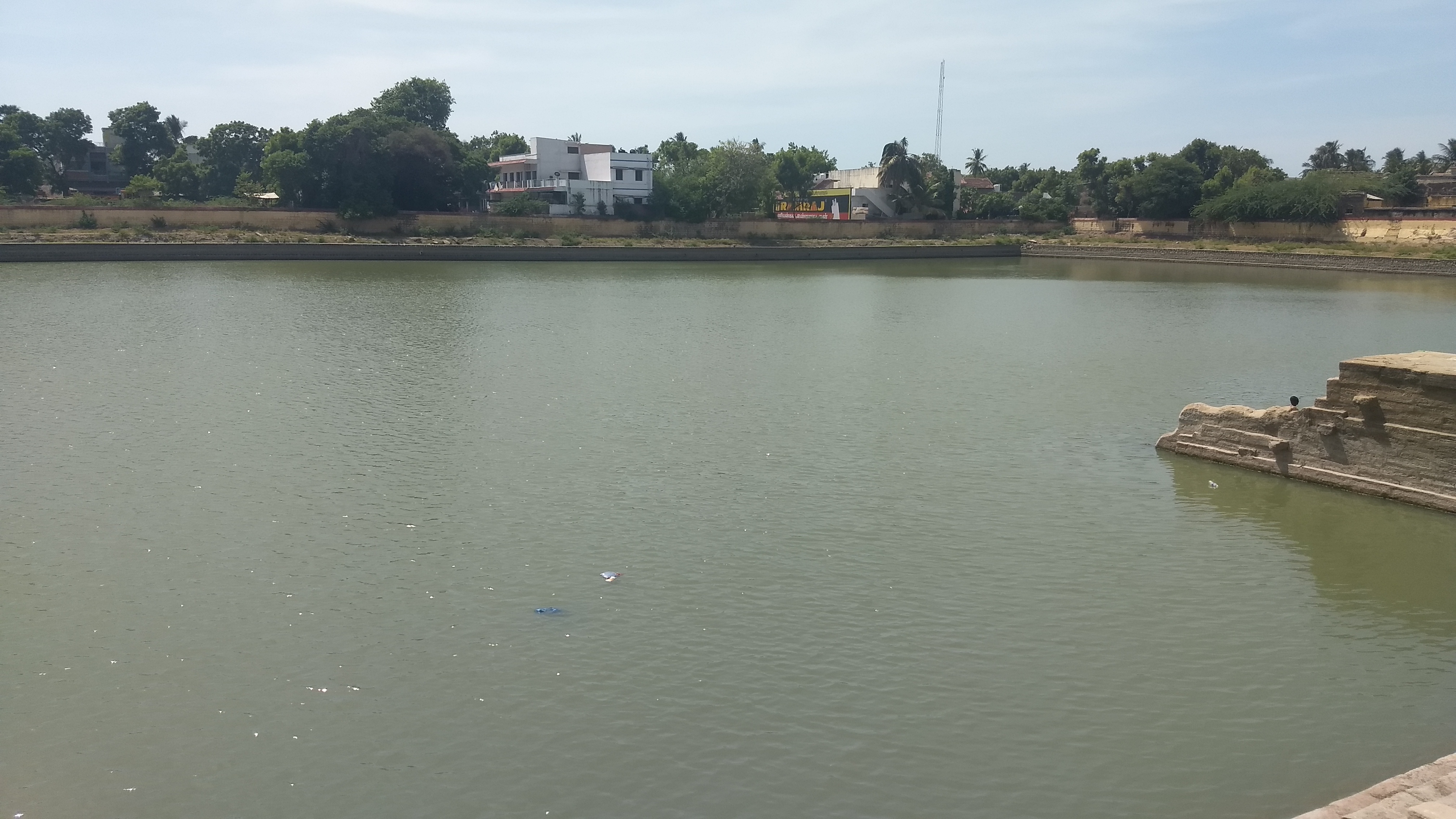