Hello all,  I wanted to write something today on the reality of things which we would have faced in our life. This is my view on Enemy and Traitor.

An enemy can be considered as a competitor, fight against you, never likes you, stand in-front of you, Anger prone, never like to smile

An Betrayal can be considered as a traitor, A person next to you or behind you and ready to kill any moment, A smiling face with killer instinct at heart , Praise a lot in-front and criticize at back.

An enemy never backstab you and if he wants to win over you, he will try out all the options available and play around in-front.

Traitor never stand in-front and enjoys backstabbing all the time. You can reference any fallen history of any kingdom, the absolute reason for fall would be one of the person betrayed them and not because of the enemy who fights with them in the battle. 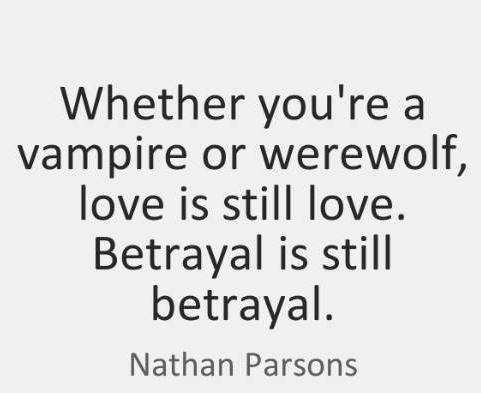 When you pick your adversary or the individual inverse you, pick you as his foe, at that point definitely no odds of lose on any side as you all will be players as the proportion of winning is in a steady progression and nobody interferes between you.

A great illustration is Political Parties in any nation, they treat the contrary party as an rival, yet they never execute each other , rather they exchange risks in driving the nation.

My perception –  Everyone need to be very cautious to the invisible person , I know its hard to find out the person hiding in the dark but that’s the harsh reality, as the enemy can be considered as indirect friend because of the competitive nature as enemy’s ultimate goal is to WIN and not to KILL, but you cannot Judge a traitor , because the pity thing about betrayal is, it shows its cruel face only after the execution and you will be able to identify who the person is . But in enemy case, you already know who is your battle with.

P.S. The pictures taken from the google search

4 thoughts on “Enemity vs Betrayal – C1”