Good Morning all , I would like to  discuss about the Intelligence, Knowledge and the Wisdom of our Ancestors that extremely astounded me on building temples in a city and how it is being benefiting every one of us. 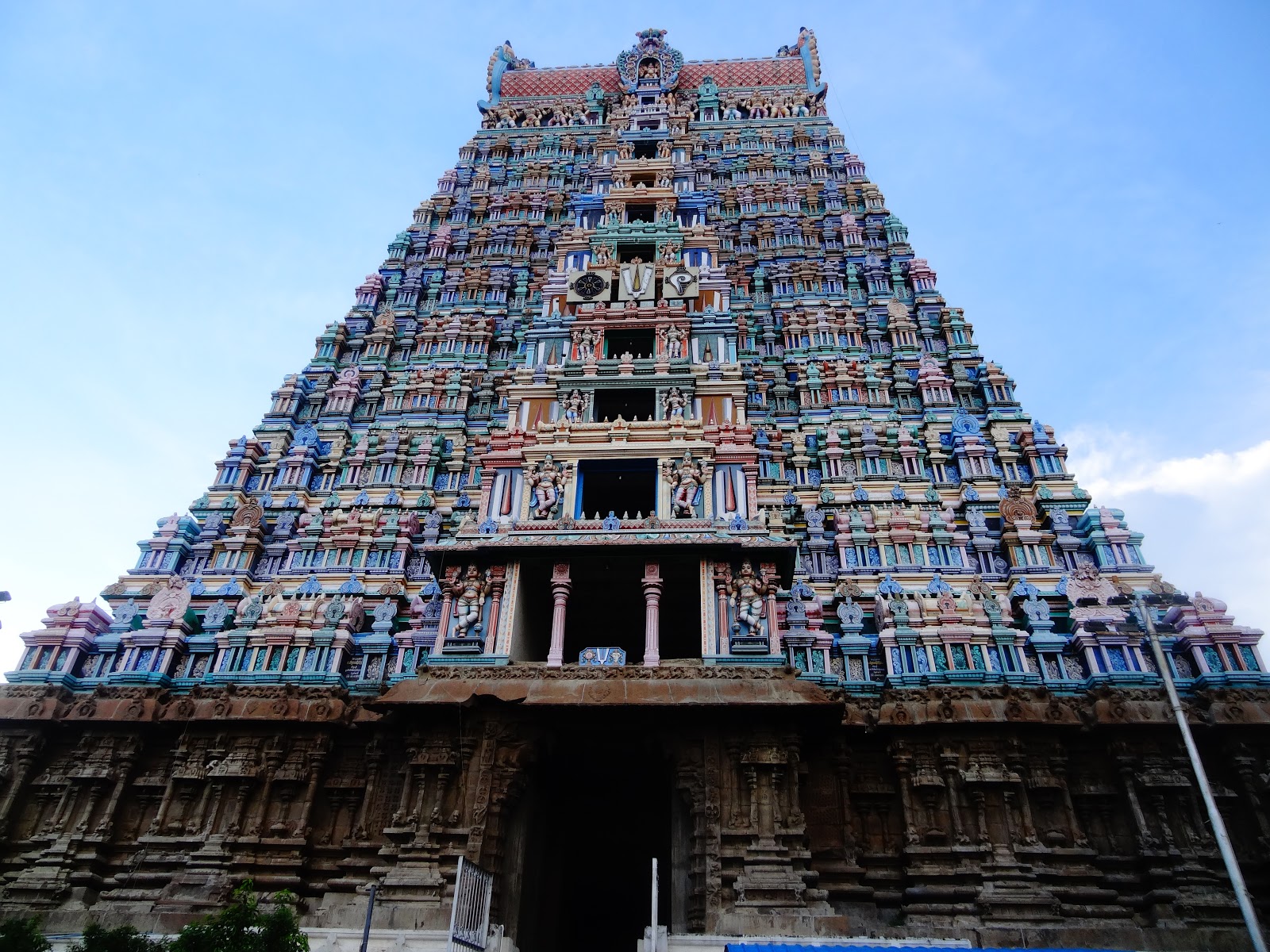 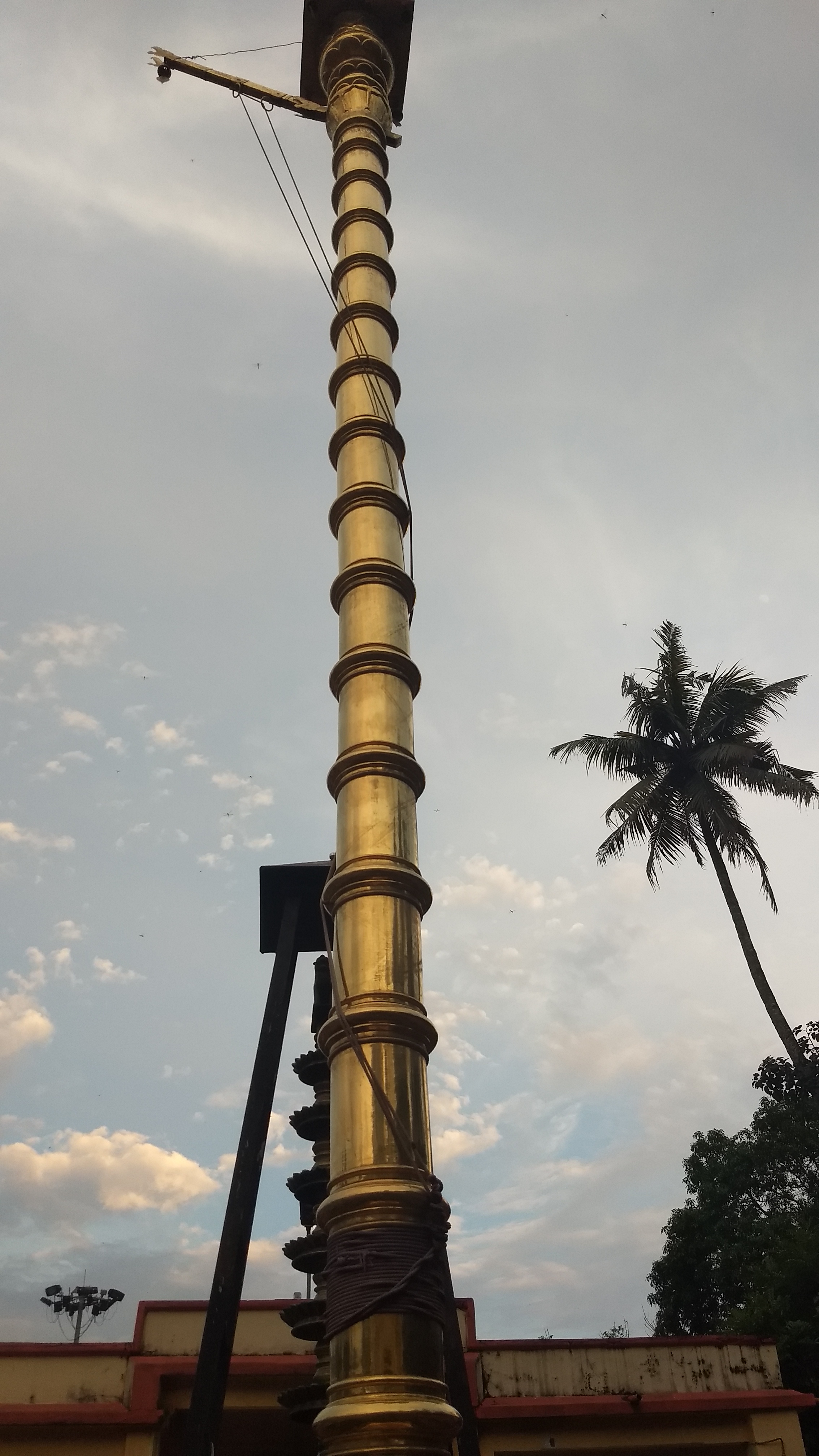 For our generation, I doubt the treasure inside the temple might not known. The treasure is “Science”. Our Ancestors could have sensed that giving any piece of positive advice will not help , as NONE of us would follow, so they might have built temples and buried the science inside and to the external world , they called it Spiritual.

In olden days, You might have noticed, the Temple tower in the city or Village will be the tallest building !!!!  and no other buildings should be taller than the temple tower as its been followed as a Thumb rule in those days .

Hindu temples typically have Pots( Kalasam) at the top of Temple towers. These Kalasam in form of inverted pot is one of the prominent symbol of temples.

Temple tower servers a excellent protection to the city or the village . Temple Towers Contains Pots . The Pots (or Kalasam) are made up of Metals such as Gold, Silver, Bronze or Mixture of any 5 different metals. The Pots filled with Rice, Salt, Raghi ,Millet and Corn. These metals give these kalasams an electro-magnetic reception.

View of Gopuram (Temple Tower) is one of the important rituals of Hindu worship along with view of Kodimaram (Temple flag mast).

What is the use of Metals and Grains ?

Grains like rice, salt, ragi, millet, corn, maize and sesame were poured in. And millet, especially, was used in huge quantities as the scientific knowledge then, claimed millet could conduct electro-magnetic waves.

Gopuram acts as a lightning seize. A metallic item mounted on top of a structure, electrically bonded using a wire or electrical conductor to interface with land or “earth” through an electrode, engineered to guard the building in the event of lightning hit. If lightning targets the structure it will preferentially strike the rod and be conducted to ground throughout the wire, instead of passing all the way through the building, where it could create fire or cause electrocution.

These objects act as lightning conductors and are considered to be ‘earthing’. Moreover, how many lives could be saved by these lightening conductors depends on the height of these towers. For example, if a tower is about 50 metres tall, then it would protect an area that falls in a 100 metre radius. This is approximately about 75,008 sq meters.

Some temples have 4 entrance towers which protect about 75,000 sq meters on all four sides. However, this is approximate numbers.

Why Kumbabishekam performed once in 12 Years ?

Periodic renewal of temple is called kumbabishekam , centers around Kalasams, when elaborate rituals are performed along with renewing the temple’s physical structures.

Once in 12 years, the grains in the templekalasams are refilled and changed during a festival called “Kudamuzhugu Vilzha”. This is because the grains have a period of 12 years to absorb the electro-magnetic waves, after which they lose their conductiveness. Moreover, unlike these days where it rains just 3 days, it used to rain for 3 continuous months.

So when all grains get wasted in the rains, the grains on top of these towers will be protected and dry and they could be used for sowing.